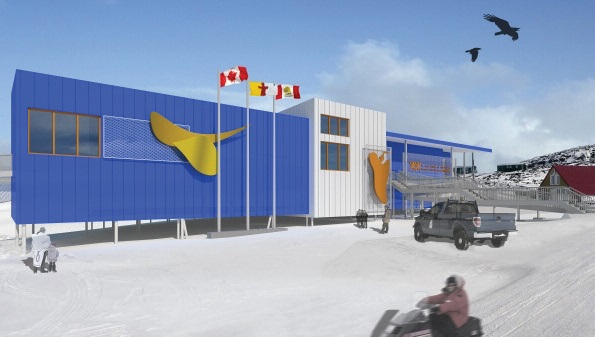 A campaign to build a new $10 million art centre and print shop in Cape Dorset, Nunavut, has received an additional $4.5 million funding boost from Canada’s heritage department, CBC has reported.

Construction on the proposed Kenojuak Cultural Centre and Print Shop is scheduled to begin in the fall. The facility will include permanent and temporary exhibition galleries and space for Cape Dorset print artists.

The federal government had previously pledged $2 million in funding from Infrastructure Canada. An additional $3 million is to be privately funded.