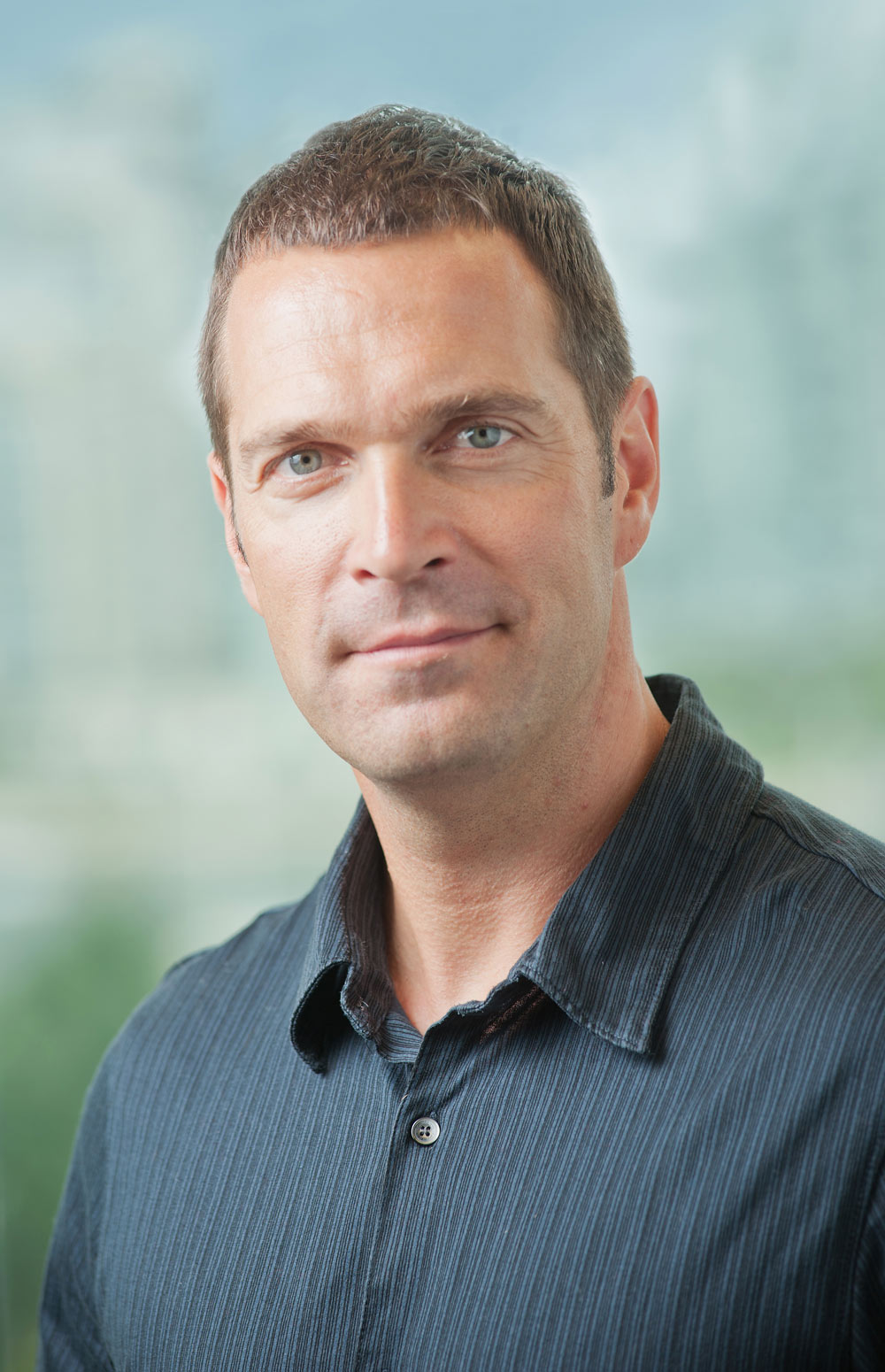 COCA BC’s primarily focus relates to workplace health and safety and policies related to WorkSafeBC. COCA Ontario, meanwhile, has a much wider lobbying mandate. Its representatives will speak on health and safety issues, but they also touch on the myriad of other political and economic challenges affecting the province’s construction industry.

However, while COCA BC’s mandate is quite clear and specific, recently appointed president Dave Baspaly says he thinks the western province’s organization may extend its scope and challenges. “We’re looking at the Ontario website and focus and brand out there,” he said.  “It’s a de-facto institution –we are going to move in that direction.”

However, he said the COCA BC will “stay predominately focused on the relationship with WorkSafeBC.”

Baspaly recently assumed association’s leadership role from Grant McMillan, who had held the role for many years.  “In over 20 years, its been a well-oiled machine,” he said.  “Grant McMillan was able to work with impunity with the industry and WorkSafe, and work through the issues.”

McMillan continues to work with COCA BC, on membership services,  supporting individual companies with their WorkSafe issues on a case-by-case basis.

As it is, the B.C. organization has an approximately $200,000 annual budget, raised from contributions of 16 associations serving different aspects of the province’s construction community, and Baspaly works under a part-time contract.

Major issues relating to WorkSafeBC include the issues about claims duration.  A number of claims “go on and on and on,” Baspaly said.

The primary focus is immediacy – that the person that is injured is dealt with in the most effective way, in the assessment phase and getting the treatment they need,” he said.  “There is a relationship established with the employer, so that the worker can be accommodated, perhaps with a change of duties or lighter duties.  But people are awaiting what happens next.  If the process would be smoother and more immediate, everyone gets a better service.”

Another touchy issue relates to silica, where the relationship with lung disease (silicosis), characterized by scarring and thickening of the lung, has resulted in concerns about work practice changes and possibly onerous long-term claims.

The WorkSafeBC website reports that “silica is a common substance found in sand, rock, and building materials such as concrete and brick.

“Cutting, grinding or drilling these materials releases dangerous crystalline silica dust into the air,” the site reports. “The cutting of fibrous cement board without proper dust controls can generate high levels of silica-containing dust.”

Baspaly says COCA BC wants the policies and claims relating to silica dust to be “evidence based.”

“It is so prevalent in the industry,” he said.  “We want to find a happy medium . . . protecting the workers, but not inhibiting business.” 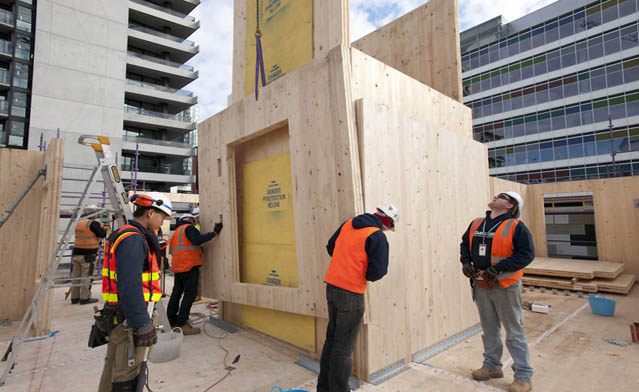 Large Wood Structures Symposium to be held Feb. 20 in Vancouver