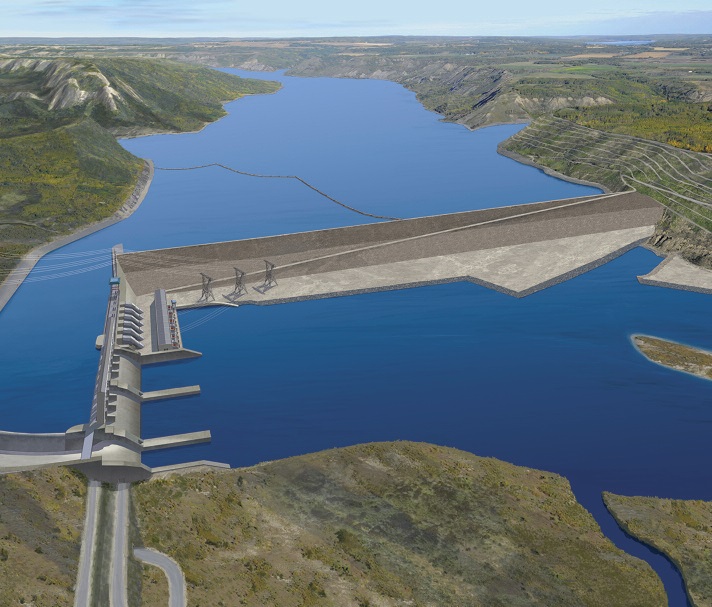 The $1.5 billion main civil works contract is largest Site C construction component, and includes the construction of an earthfill dam, two diversion tunnels and a concrete foundation for the generating station and spillways near Fort St. John.

Hydro says in a news release that the proposal is within its budget, and is included in the $8.335 billion overall cost estimate.

Work under this contract is expected to create approximately 8,000 person years of employment over eight years, along with business opportunities for local, regional and Aboriginal businesses. Approximately 1,500 people will be working on main civil works at the peak of construction, Hydro says in a news release.

While main civil works is the largest Site C contract, other upcoming major construction contracts include turbines and generators, generating station and spillways, Highway 29 realignment, and substation and transmission lines.

“We have encouraged BC Hydro to take the ‘open managed site’ approach to this project and today they confirmed their commitment to ensuring that British Columbians, regardless of labour model, will be able to work on Site C,” B.C. Finance Minister Mike de Jong said.