A national delegation of members and associates from the Canadian Institute of Steel Construction (CISC), the voice of the Canadian steel construction sector, met with government ministers and parliamentarians from all political parties during CISC’s “Steel Construction Day on the Hill” on March 22, to urge for immediate action on federal prompt payment legislation, development of local procurement policies for infrastructure projects, and policies to ensure a free and fair global trade environment for Canadian manufacturers.

“We urge the Canadian government and all political parties to take the lead to ensure a level playing field, encourage local procurement, and preserve a free and fair trade environment that will ensure a strong and vibrant steel construction industry, contribute to meeting Canada’s commitment to fight climate change, and secure the livelihood of thousands of families across Canada for generations to come,” CISC president Ed Whelan said in a news release. “We need a strong middle class to pay for the anticipated short-term debt and deficit. Without fairness in payment, trade and procurement there will be no middle class in Canada”

In a statement, CISC outlined its major issues and recommendations:

Federal Prompt Payment Legislation: The lack and delay in payment is one of the biggest issues impacting Canada and the Canadian construction industry. Canadian subcontractors and construction trades that perform 80 per cent of the work and employ 80 per cent of the people are being severely impacted by slow payment. This withheld money is taking billions out of the economy, putting working families at risk of job losses and bankruptcies. If the government intends to kick start the economy and help the middle class then policies and legislation to stop the payment abuse needs to be acted on immediately.

Infrastructure investment and local procurement: This is a key government priority which includes a commitment to spend up to $125 billion over 10 years on federal and municipal infrastructure, including over $5 billion in 2016-2017. This spending is intended to rebuild Canada’s infrastructure while strengthening the middle class by putting thousands to work. However, there is currently a lack of procurement policies, at all government levels, that fairly compare Canadian companies to foreign suppliers taking into consideration Canadian content, minimum wage, environmental costs (e.g. carbon policies), health and safety, public safety (standards), and the spinoff multiplier benefits to the local economy.

We urge the development of policies that require minimum Canadian and regional/local content in all government-funded infrastructure projects in order to truly benefit local communities and Canada in general while respecting any existing trade obligations.

We urge the federal government to enact procurement practices that hold foreign bidders to the same standards as Canadian companies bidding for the same work (e.g. minimum wage, environmental and safety standards), and to disqualify bids coming from foreign jurisdictions that do not permit equal access to Canadian products and services.

Free & Fair Trade: Canada’s current trade policies and agreements allow our trading partners to have open access to our markets, while many of them deny Canadian manufacturers equal and reciprocal access to their markets. This creates an unfair trade environment for Canadian steel manufacturers. We consider it vital to ensure that Canadian manufacturers are able to access, compete, and thrive in an open, competitive, free and fair global marketplace.

We urge the federal government to enact a Federal Reciprocal Procurement Act that provides the ability to prohibit government procurement of products and services from a foreign country (and/or state within) that restricts or limits access of Canadian suppliers and manufacturers. 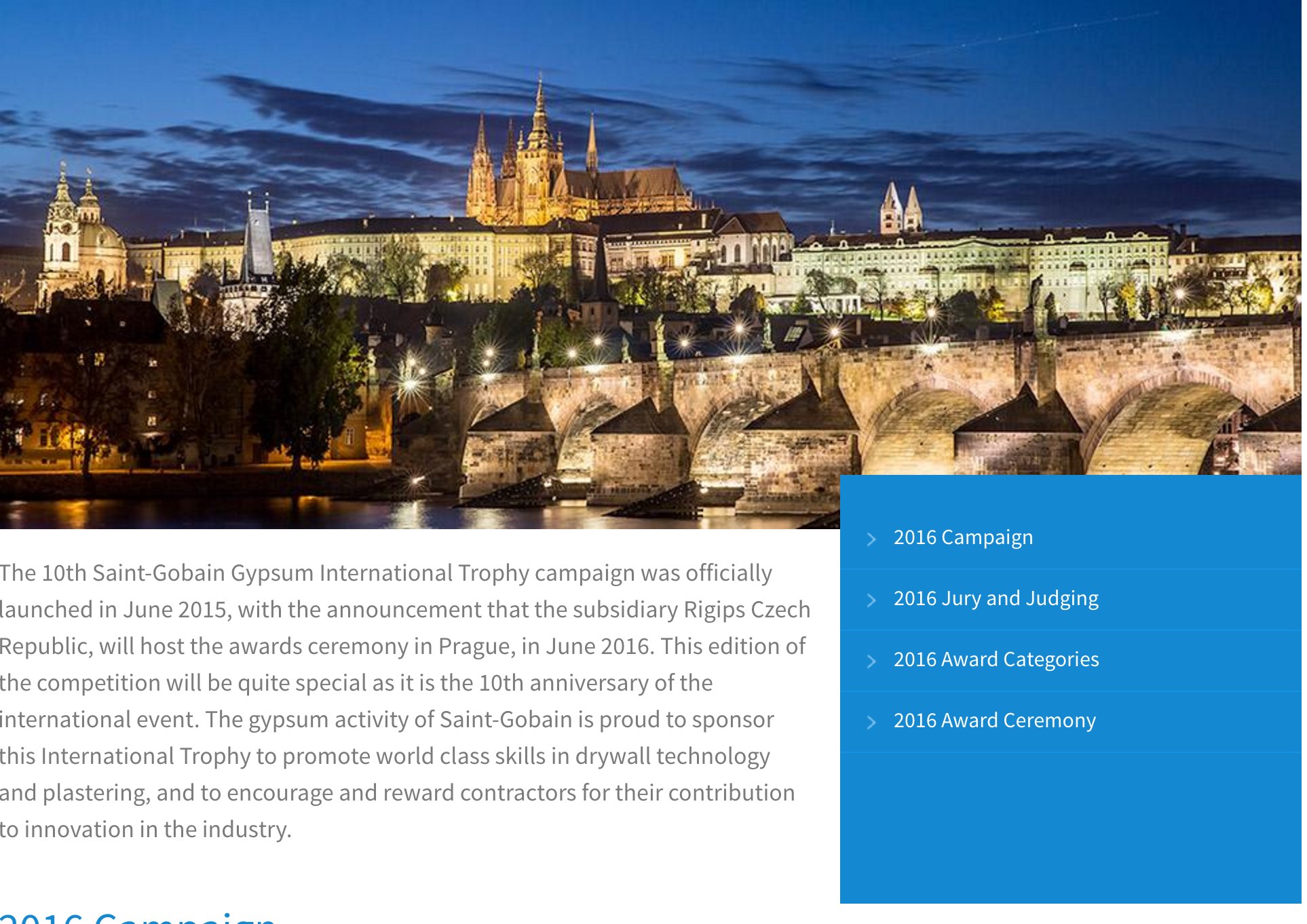