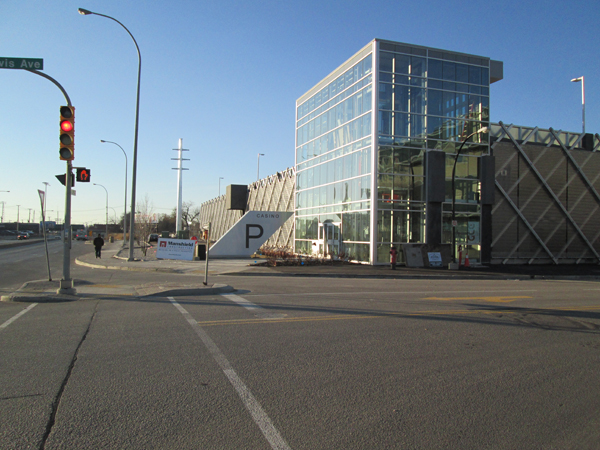 Special to the Canadian Deisgn and Construction Report

Manshield Construction is growing its reputation for integrity and on-time and on-budget performance through its work on a portion of a large casino project. The company in December 2012, started work on a parkade for the McPhillips Station Casino in Winnipeg. 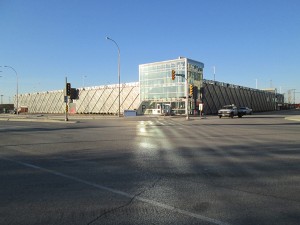 The north and east sides of the parkade features a mixture of metal mesh, LED lighting and metal tubing. This architectural feature identifies the parkade as being part of the casino complex. The parkade will also eventually connect to the casino through an enclosed walkway.

Manshield worked closely with local subcontractors to complete the parkade. “Our subcontractors are aware of the timelines and have and continue to work with us to make sure there are no delays,” Baisburd says. “They are very punctual in helping us achieve our timeline.” 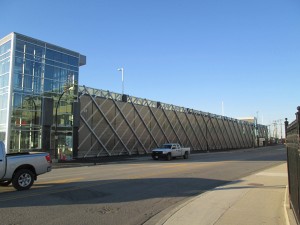 Although the project began at the beginning of winter 2012, Manshield was able to complete the pilings for the parkade’s foundation despite the cold weather by using pre-cast concrete that was cured offsite. “Our main challenge was erecting the main structure, which we managed by being very proactive and organized,” he said.

Manshield and its subcontractors shared responsibilities for site safety. Each trade had an on-site safety representative, and all-staff safety meetings supervised by Manshield’s safety department are held on a regular basis. 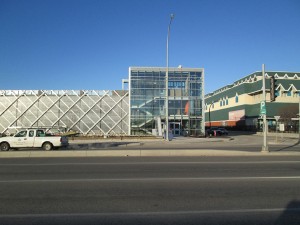 Manshield Construction brought more than 40 years of construction experience to its work on the McPhillips Station Casino project. Founded in 1972, the company provides general contracting, construction management, project management and design/build services to clients in the commercial, industrial, institutional, recreation and residential sectors. Manshield is headquartered in Winnipeg, with offices in Edmonton, Calgary and Thunder Bay, Ontario. 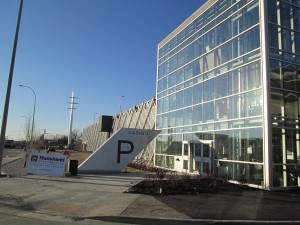 “Our integrated management, design and construction services mean that we are a one-stop shop for our clients,” the company says. “We know how to balance function and aesthetic needs along with budget and schedule; we achieve this during our consultation with clients to fully understand their requirements and ensure everyone is on the same page.”

The company’s past Winnipeg projects include the Richardson College for the Environment, a $45 million, 150,000-square-foot LEED Silver-certified science complex; the Radisson Hecla Resort, a $16.2 million, 90-room hotel and the McFeetors Student Residence at the University of Winnipeg, a $12.5 million, LEED certified dormitory. 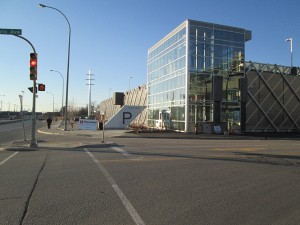 Manshield Construction is part of the Manshield Group of Companies, which also includes masonry, concrete and development units. Each company functions as an individual entity as well as in combination, depending on project requirements.

McPhillips Station Casino is one of two casino properties controlled and operated by Manitoba Lotteries, a Manitoba provincial crown corporation.

“We’re very excited to turn this building over on time to a company that is important to Manitoba,” Baisburd says. 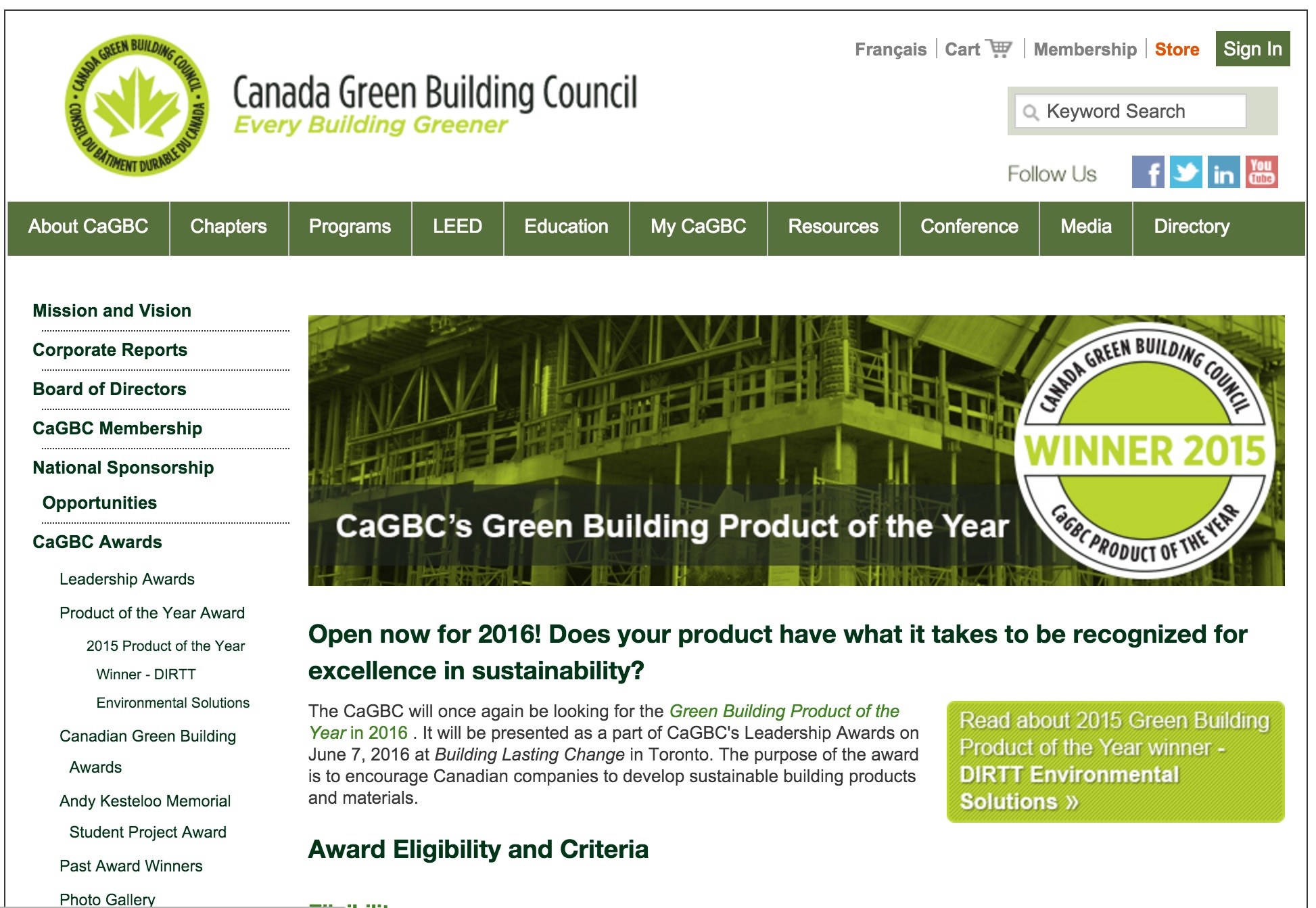