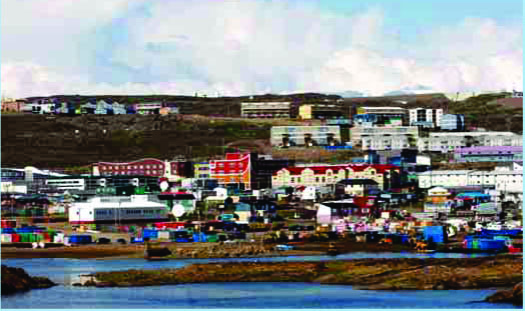 Representatives from communities and regions across Canada gathered at Canada’s most northernmost capital city, Iqaluit, Nunavut, in October for the Economic Developers Association of Canada (EDAC) annual conference, sharing in some northern hospitality and – for many – a once-in-a-lifetime experience.

Iqaluit on Baffin Island can be reached only by air (and in the summer, a cargo sealift).  First Air provided highly discounted airline fares for EDAC members, but northern costs are significantly higher than elsewhere and transit/travel times presented problems for some members, so relatively few delegates attended the annual event, held in a different Canadian community each year. (Last year’s conference was in Peterborough, Ontario.)

While, not surprisingly, seminars and programs within the conference emphasized northern themes, delegates also learned about other topics and challenges.

For example, Ron Gaudet from the Windsor-Essex Economic Development Corp., described  “why the region, the province and the federal government have made an unprecedented investment in Canada’s largest and most expensive road bed ever constructed in the country – the Windsor Essex Parkway.”

The roadway is designed to connect a new Canadian-government funded bridge to Michigan, which has encountered incredible opposition from the existing Ambassador Bridge’s private owners. 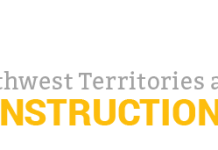