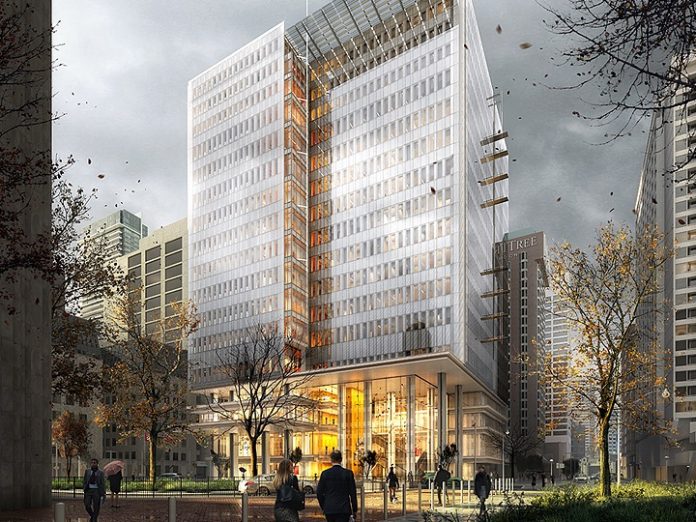 Infrastructure Ontario (IO) and the Ministry of the Attorney General have selected EllisDon Infrastructure for the development of Toronto’s new courthouse.

The company was awarded a $956.4 contract to design, build, finance, and maintain the new Toronto courthouse project, located just to the north of Toronto’s City Hall at 10 Armoury Street.

The new Toronto courthouse will include barrier-free environment, video conferencing, closed-circuit television, courtroom video/audio systems, a single point of entry with magnetometers, baggage scanners, continuous video surveillance, and separate corridors to ensure the security of judges, members of the public and the accused.

In addition, the project includes the first learning center in an Ontario courthouse, allowing the public, justice workers, and students to learn about Indigenous history and issues related to the justice system in Ontario.

Construction is expected to start in the next few months and could be completed in spring of 2022.