A tender for the engineering design work for the Bayplex in Glace Bay, N.S., has been awarded to I.B. Storey Inc. of Vaughan, Ont.

The firm, with an Atlantic Canada office in Charlottetown, P.E.I., won the competition with a bid of $336,850.

The federal, provincial and municipal governments confirmed in August their commitment to each fund one-third of the $9.75-million renovation project, said the Cape Breton Post.

The initial target date to reopen was September 2019 but that has since been pushed back by a year. 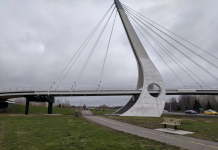 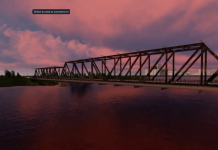