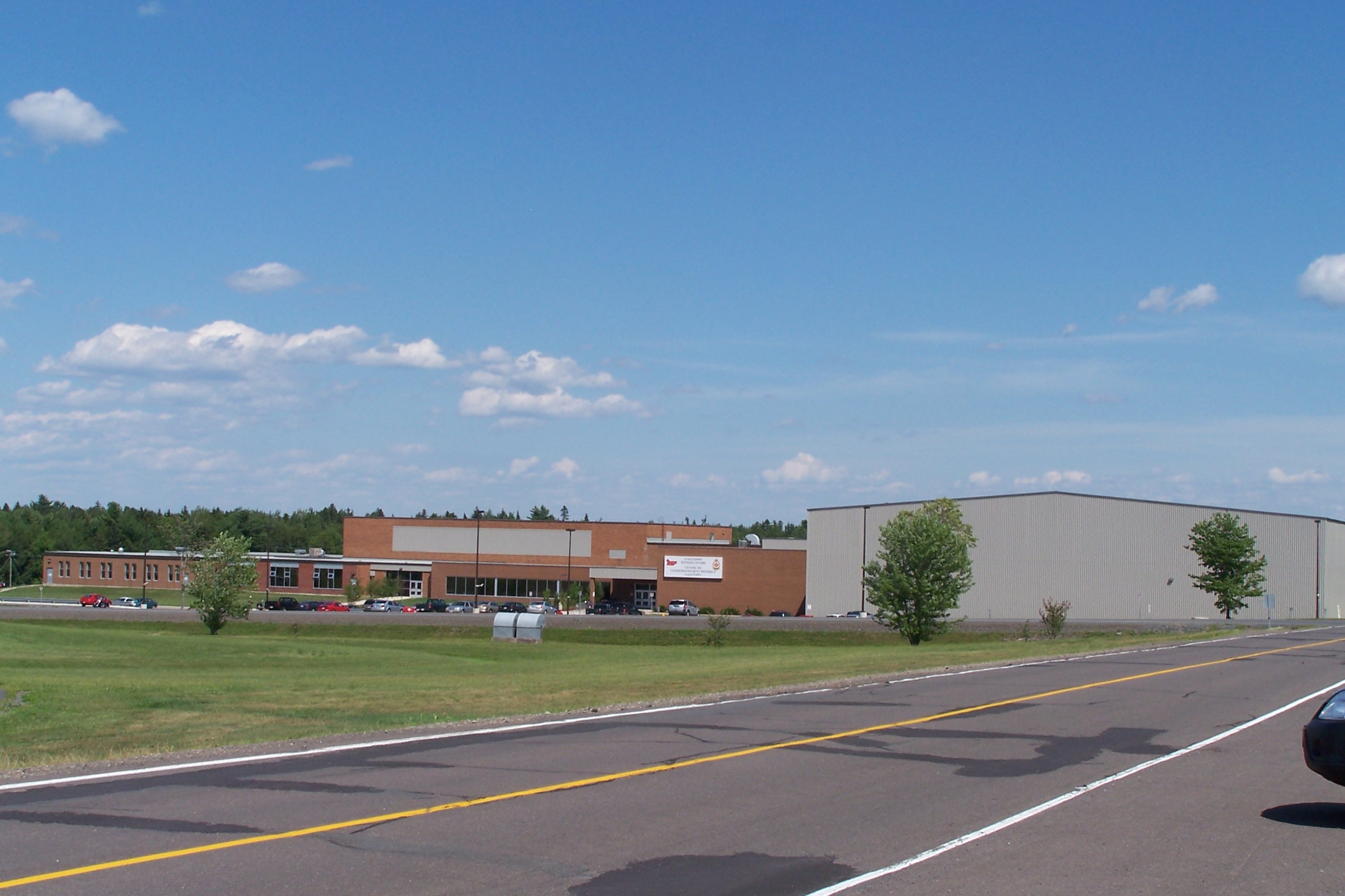 Defence Minister Harjit Sajjan has announced $38 million in federal funding to establish a training facility for dealing with improvised explosive devices, as well as other upgrades at Base Gagetown in New Brunswick.

A National Defence press release says the bulk of the funding, up to $36 million, will go to Dartmouth, Nova Scotia-based contractor Maxim Construction to build the facilities.

Another $2.3 million is being set aside to improve infrastructure, including repairing washed out roads, and upgrading the base’s airfield.

“The major construction work that is soon to begin will create new jobs for residents, and will create growth opportunities for businesses throughout the Atlantic region,” said Sajjan.

The minister said that all work should be completed by November, 2017. 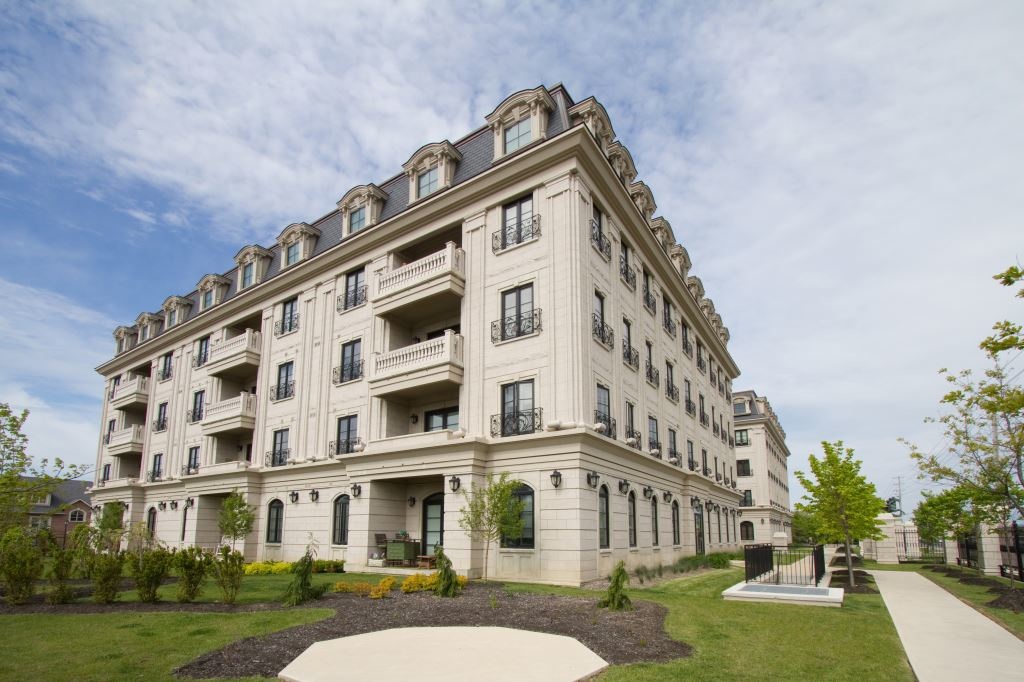