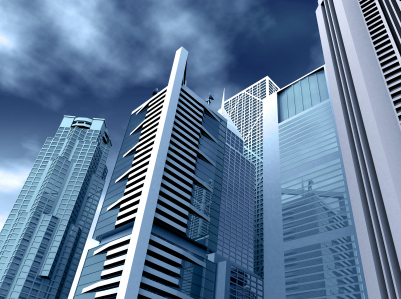 What should you do when others aren’t playing fair?

A New Jersey-based contractor named Mitt (only first names are published here because the forum from which I am quoting is not public) describes his frustration of working with owners who have selected architects that deliberately under-budget projects so they can win the architectural bid; and then, when then things move forward, the “low cost” ends up being forced on the contractors (often who foolishly accept the work, perhaps in desperation.)

Now your asking, How do they get away with this? Here is how….They are well aware that when projects go out to bid that the numbers typically come in all over the place….This known fact, allows for them to under budget projects……Why do the bids typically come in all over the place?…Inept bidders bidding the project, shortcutting of the estimating process by guesstimating or just plain lack of knowledge on bidding all or parts of the project…Remember there are usually many many different components and trades involved in the pricing of a project.

The result: A mess, all around. The “selected” contractor either bites a huge loss, or in trying to get a more realistic return (perhaps by catching errors and change-orders in the sloppy architectural drawings, a likely situation when the architect plays this game) the architect lays the blame back on the contractor — and the owner believes the architect (after all, the architect is on the owner’s side in keeping costs under control.)

One contractor (Mitt) immediately responded with these observations:

What you say is true, Kevin, and you are obviously frustrated by this practice. Isn’t this a similar problem as contractors who consistently low bid jobs just to get them? They have been around for ages, and most likely will continue to be. Rather than try to end it, why not focus our energy on aligning ourselves with the ethical and honest architects out there? To say all architects practice like you say is to join with those who think all contractors are crooks. Neither is accurate but the few give a bad name to the many. I am a firm believer that if we simply do right ourselves and serve others as we should, we will have more work than we can handle that is profitable, and we will be setting a high standard for everyone else.

Michael Stone’s advice: Make sure to meet the owner up front, and really understand the budget ahead of time.

I have dealt with something over 90 different architectural firms over the years and it didn’t take me long to figure out the stuff that Kevin and Mitt are talking about. To combat this, I simply told the architects that before I would do any estimate, I wanted to meet with the owner and we were going to discuss their budget for the job. No meeting with the owner, no estimate from our firm. I would not budge on that issue. If we had the meeting and the owner had realistic budget expectations, we would move on from there. If we had a meeting but the budget got in the way, then I would simply tell them to get their budget in line with reality and when they did, give me a call. That approach stops the games and the time wasting right up front.

These points are useful. There are other points here, and these are defined from my rather extreme interdisciplinary focus. I’ve made it my business to know the various trades/interests through the construction cycle, and that of course includes architects as well as contractors.

Architects are battling against “low bid wins the job” mentalities in their own work selection process. They’ve been successful through the Brooks Act in the U.S. for public sector work in ensuring selection is based on quality rather than price (a practice, alas or fortunately, depending on your perspective) that gives a real advantage to incumbents with strong personal relationships with procuring authorities. Great architects in the private sector also combine the relationship-focused rather than price-based selection process with a strong value delivery model; the most astute are forging with Building Information Modelling and Integrated Project Design initiatives, where the architect/contractor and owner align their interests and objectives from the start.

In the residential project environment, architects usually enter the picture for higher-end initiatives rather than mass-market tract homes.  (In Canada, it seems, even the largest home builders often hire designers rather than professional architects to develop their in-house plans.) Here, it seems, you should be able to work within a community of knowledgeable individuals with reasonable budgets and expectations, and know when to walk when below-profit pricing is in the picture.

Easier said than done, I realize, when you are struggling to stay afloat. I think the key (though a longer term answer than a quick fix) is to really build your architectural relationships through community and association contributions, and then be selective about where you work.

Mark Buckshon is president of the Construction News and Report Group of Companies, which publishes the Canadian Design and Construction Report and several other publications and websites in both Canada and the U.S. He has written two books relating to construction marketing and social media, and a publishes a daily blog at www.constructionmarketingideas.com. He can be reached at buckshon@cadcr.com or (888) 432-3555 ext 224. 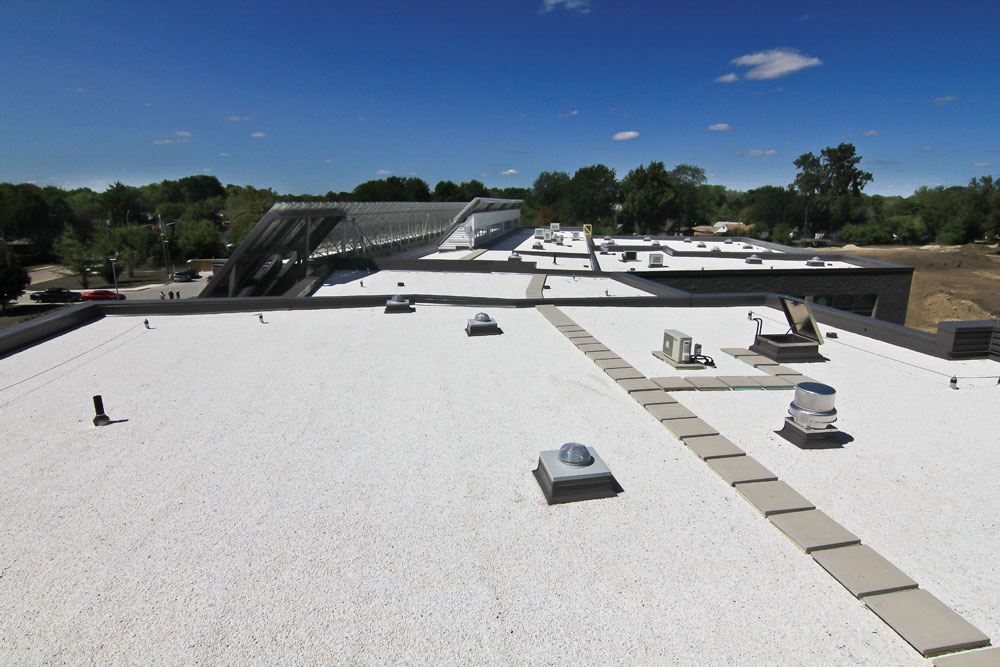