Topics included as reported by CCA:

CCA says it received an update on the progress of the community benefits Bill C-344. Not only are there no facts to support that these requirements achieve their intended objectives, CCA argued that requiring community benefits may create an uneven playing field when ill or not defined, add red tape to the process, and work against the mutual goal of attracting and retaining workers from under-represented groups. CCA renewed its call for the government to work together on the real issue which is workforce shortage.

Next steps for prompt payment

CCA says it was pleased to see prompt payment addressed in the budget and will continue to provide contractors’ input in the development of a federal prompt payment legislation. There were discussions on the next steps after legislation, e.g. developing metrics to measure improvements, education, prompt payment codes and protocols for the industry and other issues. 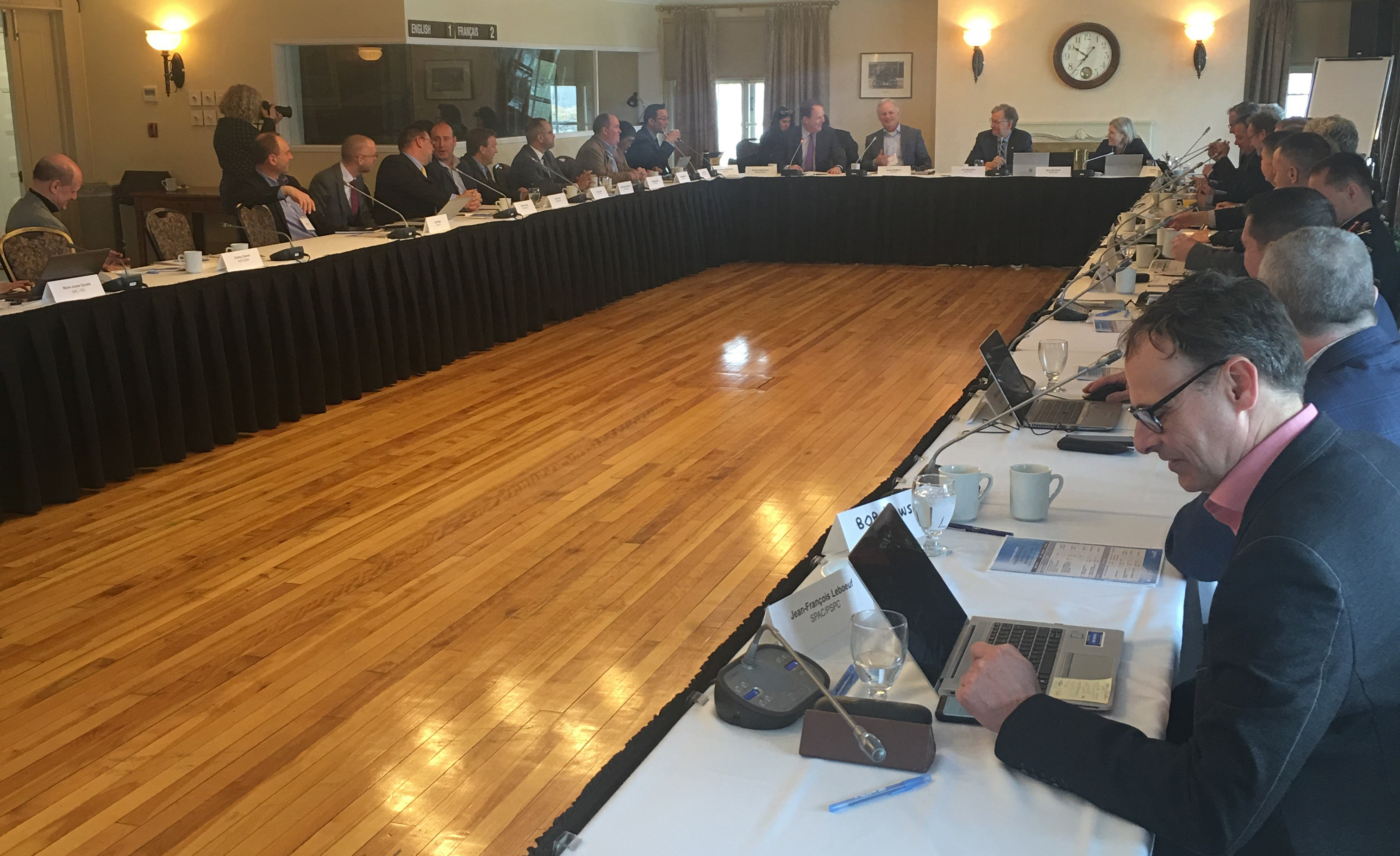 Focus on training and work placements

In discussing indigenous partnerships, CCA expressed our support for the government to provide training and work placement opportunities in construction to increase the number of qualified candidates. However, CCA wants to ensure that procurement is efficient and not subject to increased red tape that may result in project delays or increased costs.

CCA says the next joint meeting will be in November 2019 following the federal election.