Union and non-union employers, labour organizations, sub-trades, local construction associations, and the Ontario General Contractors’ Association (OGCA) have all expressed support for the legislation, which has passed first and second reading, but has been referred since May to the standing committee on regulations and private bills. However, no hearings have yet been scheduled nor action taken to move the legislation forward for committee review, third reading and royal assent.

The legislation, Bill 69, the Prompt Payment Act, was originally proposed by the National Trade Contractors Coalition of Canada (NTCCC) and reflects similar initiatives in the U.S. The NTCCC is seeking similar legislation in other provinces but, if passed, Ontario will be the first to implement it. After some initial concerns when the idea was initially proposed a few years ago, the draft legislation has been revised and now has the support of employer and general contractor associations, as well as organized labour.

The legislation would require owners to pay contractors within 30 days or notify them in accordance with the legislation as to delay. It also enshrines the contractors’ right to suspend work if not paid within the timelines.

However, while both opposition parties have supported Del Duca’s bill, industry leaders wait nervously, wondering whether it will pass into legislation because dates for hearings on the bill have yet to be scheduled, says a news release from the Interior Systems Contractors Association of Ontario (ISCA).

The legislation is urgently needed, said ISCA executive director Hugh Laird, citing one ISCA member as having $7.6 million outstanding receivables. “All of that money is out of the lien rights period (a 45-day period following substantial completion under the Construction Lien Act) and most of it is 120 days late or more.”

“This kind of thing happens all the time,” he said. “A prompt payment act would prevent it.”

ISCA is the province’s largest wall and ceiling contractors association.

ISCA joined the NTCCC – one of the key players in the lobby to establish prompt payment legislation. Other key associations include the OGCA and the Council of Ontario Construction Associations (COCA).

In Ontario, Bill 69 builds a framework for contractor rights to ensure all contractors, from general contractors all the way down the subcontracting chain receive payment within 30 days.

Del Duca, who was the director of public affairs for the Carpenters District Council of Ontario for about five years before moving into a career in politics, says that the bill can be passed into legislation either through the private members bill process or the government can introduce its own bill. “If the quickest and most efficient way of making it reality is by way of government … then I would be delighted to see that as well.”

In theory the bill could be passed through a unanimous consent motion, but if one member of one caucus says no, the bill would be referred back to a traditional track for approval, the MPP says.

Del Duca points out that such legislation represents significant “economic importance to the province.”

He says committee hearing dates are yet to be determined. “I would like to see this wrapped up before we have an election. I don’t anticipate there will be an election particularly soon.”

“The problem is getting worse and worse,” says Laird, noting that many industry observers believe that instead of paying contractors what they are owed, owners use that money to develop other projects.

Laird says after carrying huge debts for months many contractors, out of desperation, make deals to at least get partial payment because to go after full payment through litigation is expensive and time-consuming.

Jeff Koller, industry compliance officer, Ontario Construction Finishing Industries Alliance, adds that contractors fear by making a big fuss over outstanding payment with an owner they stand to lose out on future contracts.

“As a result in a lot of cases you find contractors making deals for smaller portions on the dollar – maybe 60 to 70 cents – to at least walk away with something,” says Koller..

“The contractors at the bottom of the pyramid (finishing trades) which are driving the economy forward and creating the jobs are not getting paid for in many cases an exorbitant amount of time,” he adds.

Finishing trades such as drywall and painting contractors are the last to work on a project. If occupancy occurs soon after they complete their work, they lose their lien rights, says Koller.

“From the construction industry’s standpoint, premier (Kathleen) Wynne needs to get on side, make it a government-sponsored bill and push it through,” he points out.

Laird fears that if the government doesn’t pass legislation soon, the act will fall by the wayside.

Meanwhile, a published report said Sandra Skivsky, director of marketing and business development for the Canada Masonry Centre, said “we need the support and direction from premier (Kathleen) Wynne.”

Skivsky’s email, dated Aug. 27, said:  “And to this effect we are planning a fundraiser for premier Wynne with a one-topic agenda – prompt payment. One of the ways the industry can show its support for both the premier and Bill 69 is to buy tickets and attend this event.”

The Sun story said Kelly Baker, a spokesman for Wynne, referred questions about the fundraising event to the Ontario Liberal Party.

“However, Bill 69 received unanimous support when it passed second reading on May 16, 2013,” Baker was quoted as saying in a statement. “The bill will be examined by a legislative committee like any other bill. The government and the two opposition parties have already supported Bill 69 publicly.”

“The event the premier attended will have no impact on that matter,” Baker was quoted as saying.

Skivsky was quoted as saying there’s nothing unusual about the construction industry holding or attending a fundraiser.

The industry has been advocating for prompt payment legislation for six years, and the fundraiser was an opportunity to create a dialogue with politicians, she said.

“We also have to motivate people and get the attention of our own people.” 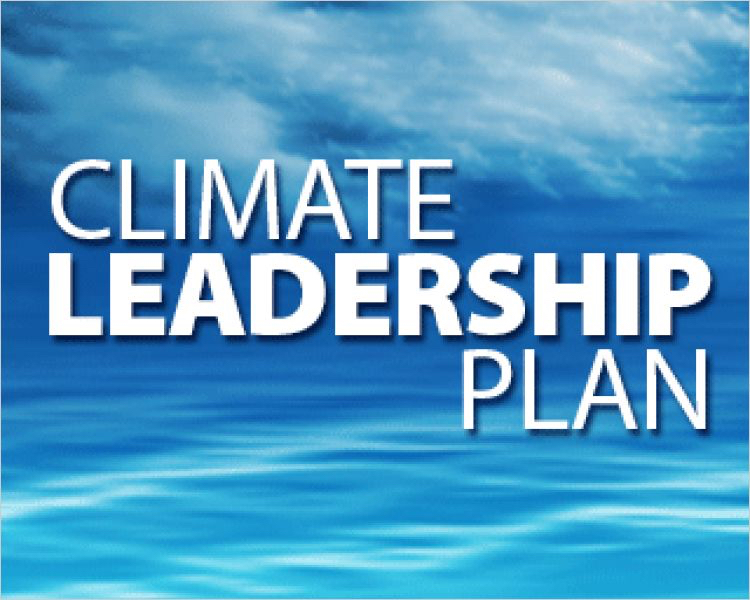