Is first Canadian initiative heading to limbo because of confrontation between residential developers and trade contractors?

Did an initiative to implement Canada’s first prompt payment legislation reach a dead-end because of a confrontation between representatives of trade contractors and residential developers at a Sept. 19 meeting co-ordinated by an Ontario provincial parliament member?

The answer is uncertain because most people who attended the meeting organized by Vaughn MPP Steven Del Duca are either remaining silent or issuing careful, politically correct statements. However, there are clues that something went off the rails, based on not-for-attribution observations from some people at the gathering and on-record comments by Jeff Koller, industry compliance officer of the Ontario Construction Finishing Alliance (OCFA) and Hugh Laird, executive director of the Interior Systems Contractors Association (ISCA), who have been advocating for the bill.

The draft legislation, if passed, would have been Canada’s first prompt payment legislation and a significant success for the National Trade Contractors Coalition of Canada (NTCCC), following successes for similar legislation in several U.S. states and internationally.

Del Duca introduced the private member’s Bill 69 in the spring after a diversity of industry groups and associations expressed support for the legislation to establish a clear set of payment deadlines and consequences (including work stoppages) if sub-trade invoices aren’t settled in a timely manner.

Things seemed to be moving well, although representatives of the home building and heavy (road/sewer) construction communities expressed concerns that the legislation didn’t properly accommodate their sectors’ specific practices. Del Duca and others believed these concerns could be remedied at the committee stage – but by late October, trade contractors were growing concerned about the lack of progress and the fact that no committee hearings had been scheduled.

Koller sent a letter to Canadian Design and Construction Report’s sister publication, Ontario Construction Report, on Nov. 4 outlining his concerns. “One would think that in a minority government if you have a piece of legislation that all three parties support, and which would appear to be the morally right thing to do, and which would seem to make economic and common sense, that it should be a no-brainer. Yet that’s not what is happening,” he wrote.

However, the problem in moving the bill through committee may have resulted from an acrimonious event at the Sept. 19 meeting, attended by several representatives from organizations that would be affected by the legislation, including residential developers/contractors who combine construction responsibilities with ownership – and thus are at the top of the payment pyramid.

“We went through all this 20 years ago,” Koller quoted Richard Lyall, president of RESCON (Residential Construction Council of Ontario) as saying at the meeting. RESCON advocates for the interest of low-rise and multi-family residential builders. The association’s offices are in Vaughan, the suburban Toronto community represented by Del Duca.

“Those are the people who have control of any money at any site; that’s where the problem is.”

Koller says he understands Laird observed that Richard Lyall “was dismissive of $7.6 million (in) accounts receivable as being insignificant.”

“I was not angry,” Laird said in a separate interview. “I was loving it seeing these guys upset, swearing, jumping around . . . They made fools of themselves. I loved every minute of it.”

Laird says he remains on good terms with Lyall and appreciates that RESCON needs to represent its members’ interests.

Lyall “kept saying that drywall contractors have the Construction Lien Act to protect them,” Koller said.  “But lien rights expire even before they get paid. Drywallers and painters and other finishing industries are last in to any construction projects.” The lien rights don’t help if they expire in 30 or 45 days, and you are not getting paid for 60 days or longer, Koller said.

Stephen Hamilton, the OHBA’s manager of government relations, says residential builders have concerns the legislation has been drafted from the ICI sector’s perspective without consideration of different issues within the home building industry.

“I don’t think it’s the panacea that a lot of people are advocating,” Hamilton said. “How do you apply a very complex piece of legislation in a business environment where there are hundreds of various relationships between the developer, owner, general contractor, subtrades and subtrades of subtrades . . . it would fundamentally alter relations within the construction sector.”

“There should be more thought prior to and better engagement of all stakeholders before we rush into a very different legal environment.”

“There is a lot of it that would shock the residential side to a certain extent.” Hamilton said.  “I don’t think they’ve adequately addressed a lot of questions.”

Lyall wrote in an email that he agrees with Hamilton’s observations.

“Prompt payment is a serious matter,” he wrote. “The proposed Ontario scheme while clearly attractive to some, would be a practical disaster for reasons including the fact no one has yet to spell out how it would actually apply in practice. In other words, this is one of those shoot first ask questions later pieces of legislation unsupported by adequate research or due consideration. It has no place in the residential sector of the construction industry.”

Officially, the prompt payment legislation is still very much alive. Del Duca, who introduced the bill which received all-party support in a springtime vote, says he hopes the bill will move forward later this year.

“I remain hopeful that Bill 69 will be scheduled at committee in 2014 when the legislature resumes,” he said in a written statement.

“I have been working closely with a wide variety of stakeholders from Ontario’s construction industry and will continue to do so,” he said. “Some have expressed concerns and have asked that specific amendments be considered. As you may know, proposed legislation can be amended at committee by virtue of the clause-by-clause process. I am open to any suggestions that would ultimately strengthen the Prompt Payment Act in the interests of enhancing our construction industry.  “Lastly, it should be noted that over the last few weeks, we have regrettably witnessed both opposition parties using procedural tricks to grind down the business of the legislature. From endless and repeated bell-ringing in response to purposely frivolous motions to playing games at committee, it has become evident that both the PCs and the NDP are more interested in being obstructionist instead of focusing on working together to build a stronger Ontario.”

Del Duca declined an interview with Ontario Construction Report to clarify the indications about the Sept. 19 meeting confrontation, and the possibility as a result that RESCON would not suggest specific amendments that could allow the legislation to move forward.

Ontario premier Kathleen Wynne responded to a question about Bill 69 by Conservative MPP Monte McNaughton on Oct. 30 with a careful statement:

“The bill will move through the normal course of the process in the legislature. There will be an opportunity for debate and a vote,” Wynne said.

“I’m focused on making sure that we make the investments in people and in infrastructure and in a business climate that’s going to bring business to this province and is going to work with the private sector to create jobs. This piece of legislation will have its day in the House, and I look forward to the debate.”

McNaughton asked a supplementary question, concluding: “Premier, it’s obvious that you have no desire to move forward on prompt payment legislation. Have you told your MPP from Vaughan that his Bill 69 isn’t going anywhere in your Liberal government?”

“The member is being a little mischievous,” Milloy told the legislative assembly. “He understands more than anyone that this is a private member’s bill. It is right now before committee, and there will be an opportunity for discussion at committee. He knows that for private members’ bills there is a tradition that their movement to third reading, when it does happen, happens after a discussion between the parties. As a result of agreements, his particular one came forward due to a programming motion that was put forward. There are others that have come from a consensus between the House leaders. He knows that that’s the process to follow.”

Laird, representing the ISCA, said he remains confident that the legislation will move through the committee stage and be passed in the spring. However, most private members bills do not become law. 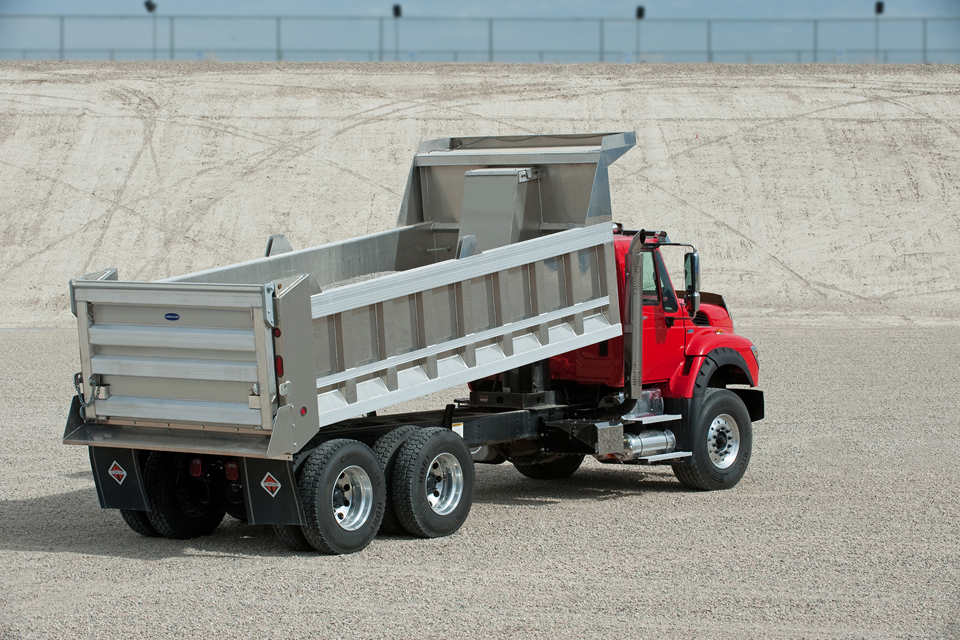