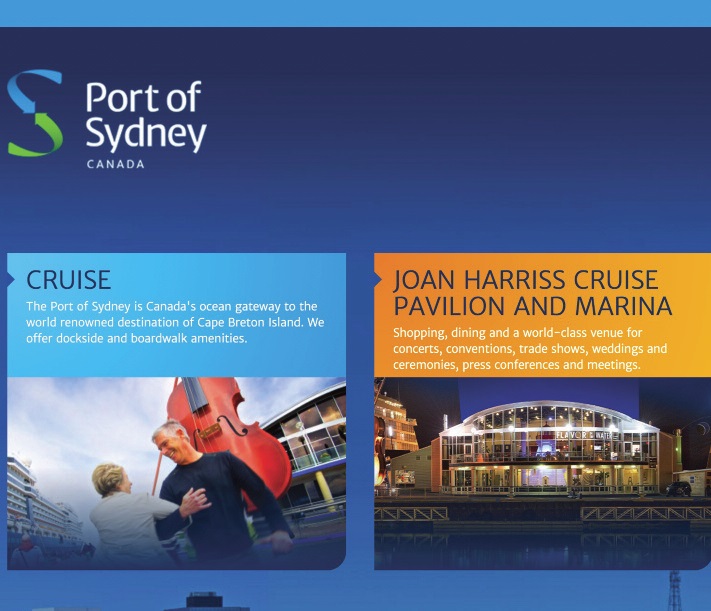 Canadian firm Harbor-Port Development Partners (HPDP) have announced an agreement with China Communications Construction Company (CCCC) for collaboration on the design and construction of the Port of Sydney’s proposed container terminal.

CCCC is the world’s largest port engineering and development company, Maritime Executive reports. It will complete a feasibility study and development plan, and following an approval CCCC would undertake final design and construction, to include cranes and gantries.

HPDP was formed specifically for the project, which it intends to develop into the “most efficient, technologically advanced port in North America,” able to accommodate modern ultra large container vessels like Maersk’s Triple E class.

The partners intend to leverage Canada’s free trade agreements with Europe and America, as well as rail links with the Canadian mainland and the nearby U.S. border, in order to make East Coast markets accessible to operators of 14,000 plus TEU (20 ft. equivalent units) container ships.

Proximity to the Northwest Passage (which may open for commercial traffic as sea ice becomes less prevalent) and the opening of the new Panama Canal expansion are also cited as factors for its development.

The Sydney port prospectus suggests a wharf of 1,600 m. in length to accommodate vessels of 16.5 m.