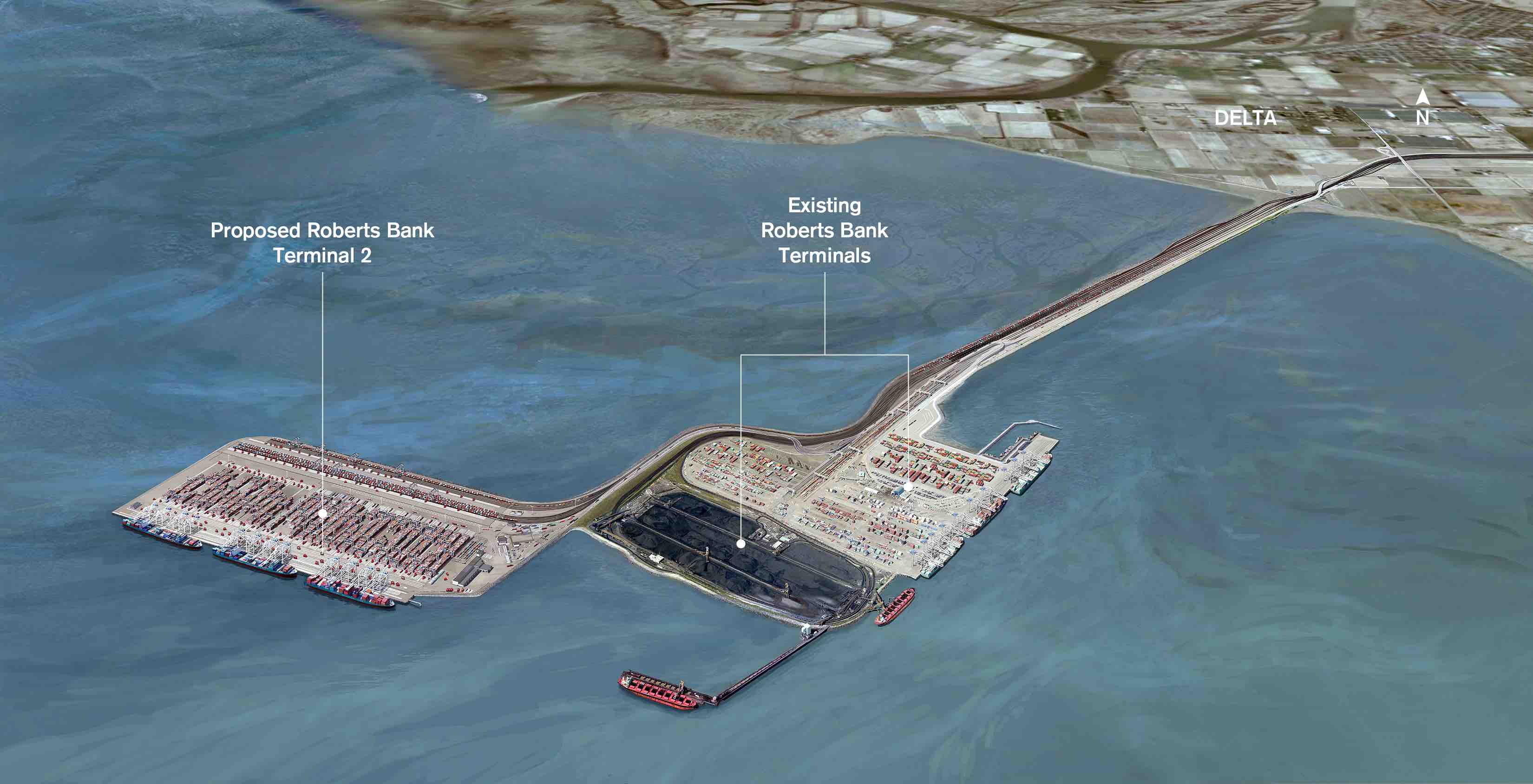 Jocelyne Beaudet has been appointed as the chair of the review panel, with Diana Valiela and David Levy as members.

The Roberts Bank Terminal 2 Project is a proposed new three-ship container terminal at Roberts Bank in Delta that would accommodate growing demand for goods shipped in containers.

The construction of the privately-funded project would create 12,700 person-years of employment over a five-and-a-half year period and its operation would support approximately 12,400 full-time jobs on an ongoing basis.

The appointment of the review panel initiates a technical review of the findings and conclusions of the Environmental Impact Statement. This is the most stringent form of environmental review in Canada.

The Environmental Impact Statement documents four years of extensive scientific study and consultation with regulators, Aboriginal groups, local government and the public to assess the potential environmental, economic, social, heritage and health effects of the terminal’s construction and operation.

“We are pleased that the review panel has been appointed and that we are moving into the next phase of environmental review,” said Robin Silvester, president and CEO of the Vancouver Fraser Port Authority.

In total, the Vancouver Fraser Port Authority undertook assessments for 30 subject areas that were of interest to the port authority, regulators, Aboriginal groups, local government and the public, including topics such as birds, fish, whales, noise, light and human health.

The Environmental Impact Statement includes 77 studies, contributions from more than 100 professional scientists and over 35,000 hours of field work.

Following the completion of the review panel’s assessment, they will submit a report to the minister who will then make a decision on the whether the project can proceed.