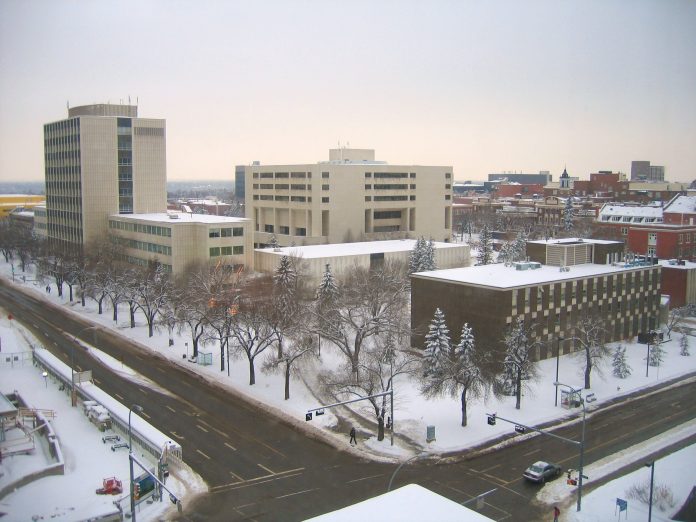 The Edmonton Journal has reported that deferred maintenance costs at post-secondary institutions across the province are continuing to rise. The University of Alberta tops the list, however, with more than $800 million reported, and the University of Calgary is looking for a $490 million solution to its backlog.

The paper reports that “it’s likely to get worse before it gets any better, with a slumping economy restricting the ability of the NDP government to dump large amounts of money into the toolboxes of the public sector thanks to a frail oil and gas industry.”

As part of its Budget 2016, the NDP government reportedly set aside $6.2 billion over five years for capital maintenance and renewal, which would include $1.1 billion for schools and $777 million for post-secondary institutions and could help, except for its five-year release time.

The large number and scope of deferred work is a concern, both because of the potential failure to equipment replacement in holding patterns and the risk that by the time renovation needs are addressed, more drastic measures may be required.

The paper quotes Andrew Sharman, University of Alberta’s vice president of facilities and operations, as saying: “You have to look at whether the life of the building can be truly extended. A lot of the older buildings are structurally sound but they are antiquated (and) you get to a point with any building, that you have to make the decision, is the investment in upgrades or in replacement.”