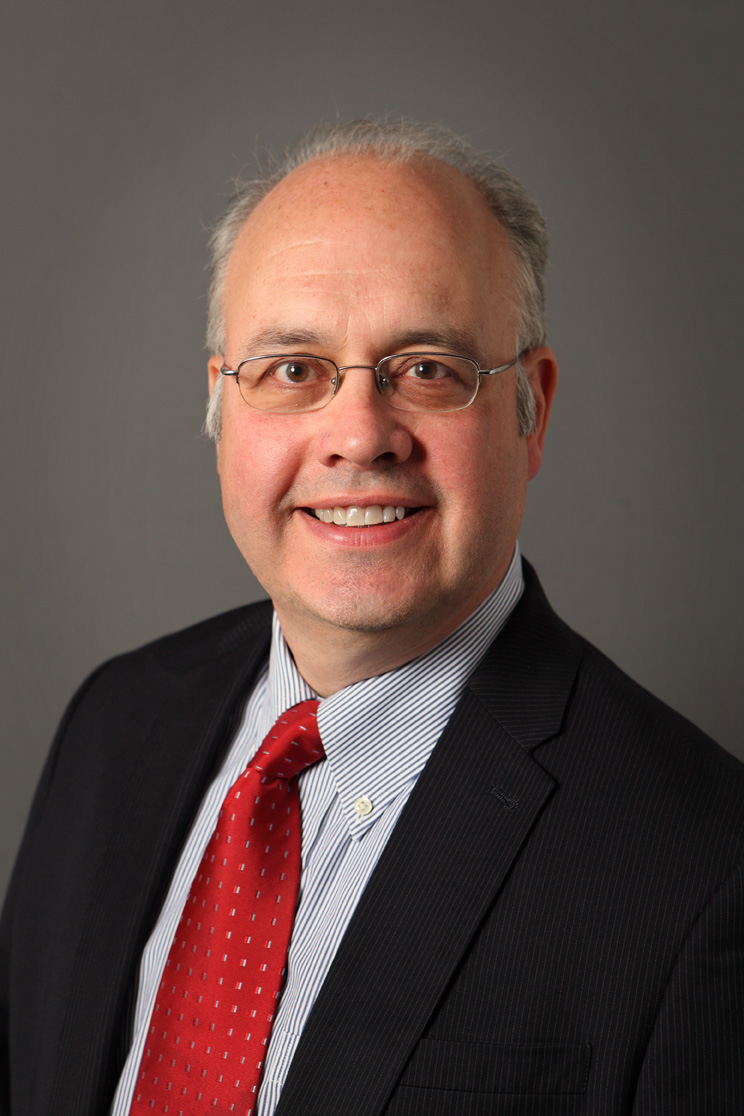 The common issues you see in construction claims

There are several common issues we end up debating and that are often at the heart of a claim. These issues are:

Proper interpretation of the contract

Now, if the issue’s small, ultimately the interpretation issue can often be overcome, but if it’s associated with thousands, or worse, millions and millions of dollars in potential added costs, then the proper interpretation of the contract becomes a common bone of contention.

Delays are an issue in 99 percent of the claims I get involved with. It appears that it’s hard for the project team to answer questions related to delays, to come up with a way of measuring the delays that everybody can agree to, and that everybody can use as a basis for resolution of their differences.

Efficiency has become more and more common of an issue. When I first started evaluating claims in 1985, inefficiencies were a rare component of a contractor’s claim. Now, it seems like virtually every claim I pick up has inefficiency as a significant component. If delays are hard to measure, inefficiencies are harder to measure.

Tying those two things together, delay and inefficiency, is the issue of acceleration. If we have delays in a project, sometimes there’s a need to accelerate to mitigate those delays. And oftentimes, that acceleration results in alleged inefficiencies. This is often the worst case in terms of sorting out the issues between the parties.

Finally, one of the things that’s often very difficult to sort out in claim situations is the costs, particularly costs related to delays and inefficiencies. And I would say probably more with regards to delays than inefficiencies.

Scott Lowe is a principal of Trauner Consulting Services, Inc., a claims and scheduling consulting firm. He can be reached at scott.lowe@traunerconsulting.com. 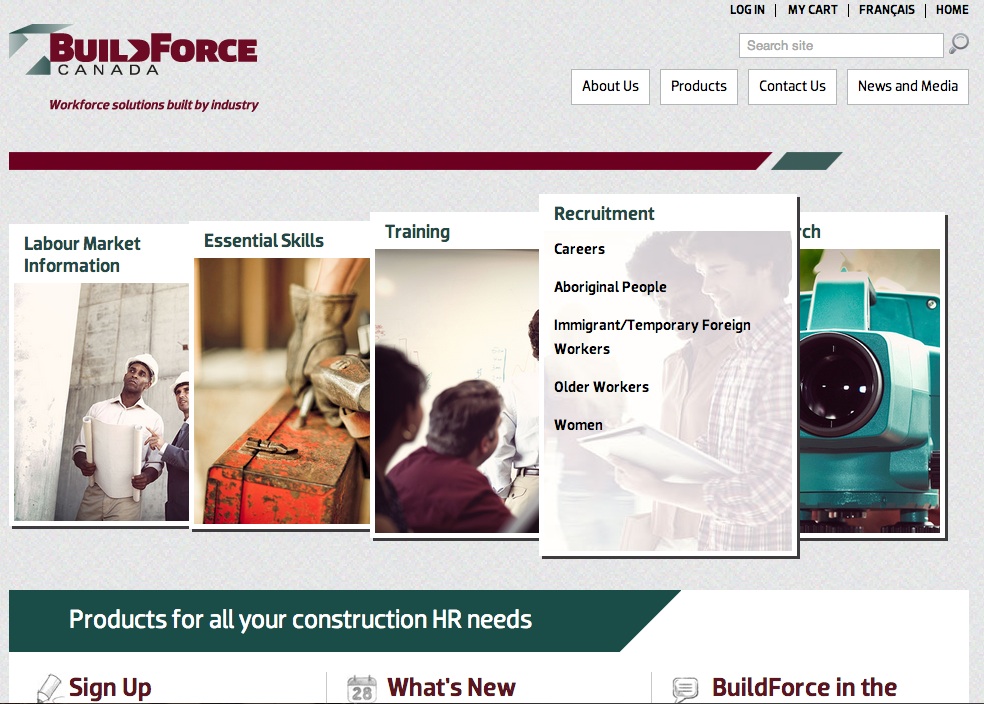