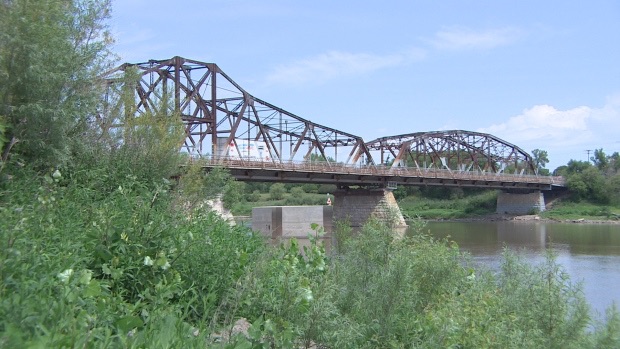 Winnipeg’s City Council is asking the provincial government to endorse a proposal to access $182 million of federal money from the New Building Canada Fund for repairs to existing regional roads.

The Winnipeg Construction Association (WCA) says in its weekly newsletter that it had previously expressed concern this funding was being directed toward road renewal instead of strategic infrastructure projects like the Chief Peguis Extension, Kenaston Blvd. expansion, the Eastern Transit Corridor, or the replacement of aging bridges.

“While WCA maintains that position, we are encouraged by public works chair Marty Morantz’s motion to ask city staff for an update on the design progress and cost of several major projects eligible for federal funding, and we look forward to the results of that update,” the association says.

For more on this story, see this Canadian Broadcasting Corp. article.