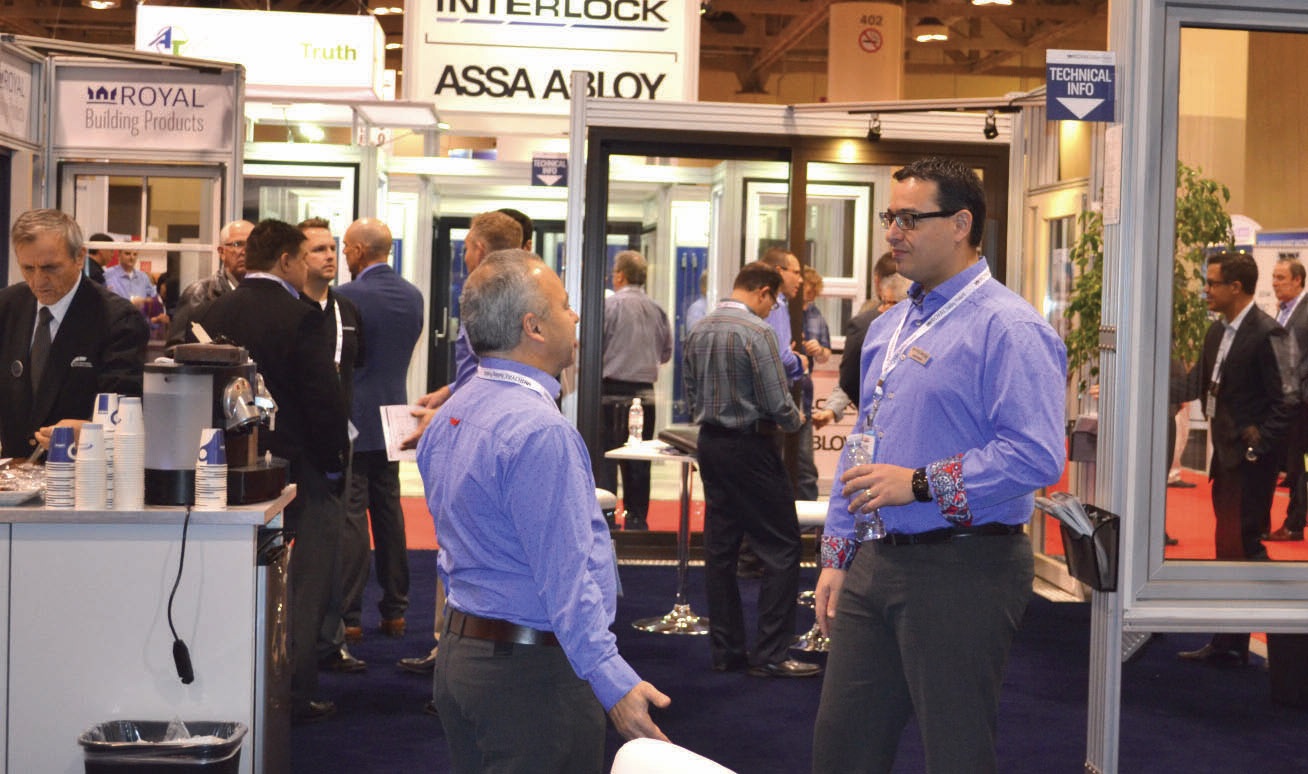 WinDoor 2015, the twenty-first instalment of Canada’s only industry owned fenestration trade show, included changes to the show’s model intended to add greater value and members’ accessibility. In February Fenestration Canada announced WinDoor 2016 would introduce several more exciting changes including a venue change and a new management team. This year’s event will be hosted in Montreal under the direction of professional association management firm Zzeem Inc.

Fenestration Canada president Skip MacLean says Win-Door and the window and door industry is a living breathing thing and must evolve and change with the times. He says surveys of WinDoor attendees and exhibitors indicated a growing apathy towards the event and a growing concern regarding value. “All that being said there was still a tremendous interest to ensuring the show continue in the future.”

WinDoor, he says, provides a forum like no other show in Canada and perhaps North America, in which an entire industry comes together to celebrate its economical importance, define its future and create discussion on issues that affect its industry specifically. At WinDoor, he says, attendees won’t see roofing, siding or kitchen products. Rather, the show is window and door specific.

Planned changes to the show, which began after Win- Door 2014, came with an understanding, he says, that “the exhibits are the central part of the event. You might say the glue that holds everything together. WinDoor is where we gather to network with our peers, discuss relevant issues with suppliers, officials and other stakeholders.”

MacLean explains Zzeem is a professional association management company, headed by Erin Roberts. “Erin is a true professional with a passion for teaching and guiding associations in becoming an important tool and instrument in personal and professional development for its members. Erin’s team is built of industry professionals with a complete pallet of skills such as marketing, event management, finance, governance and skill development.”

Rita Plaskett, WinDoor’s event manager and member of the Zzeem organizing team, says after 22 years in Ontario, WinDoor is taking the show to Montreal. The move, she says, is also an opportunity to celebrate the association’s ability and commitment to functioning in both official languages.

“The move from Toronto has provided us with some unique opportunities and the ability to create some truly engaging experiences for our attendees. Old Montreal is a jewel and couldn’t provide a better backdrop for our new vision. The show’s location inside the Palais des congrès de Montréal on the fringes of the old city, is just one opportunity people will have to truly experience the culture and flavour of the city.”

Rather than the standard hotel block, for instance, organizers have sourced several unique boutique hotels in and around Old Montreal. The first night also includes an experience that will take visitors through several pubs in the old city and culminate at a larger venue where guests will sample some of the local cuisine and entertainment. Plaskett says the intent is to allow guests to truly experience and embrace the charms of this seventeenth-century city.

The second night will include a reception inside the Palais’ exhibit space that will continue the experience with food, drink and entertainment.

While the social experiences will be a highlight, the trade show remains the event’s driver. This too will be given a whole new look and benefit from the electric energy of the new venue and a new approach.

Plaskett says the Zzeem team will combine recognition of the show’s past successes and a desire for new opportunities with a balance of enough that is recognizable with many new features.

“The team has looked at WinDoor from the perspective of a major production, at providing experiences that are interactive and exciting and at enhancing the networking opportunities, which we know has always been a major component of the show. We also understand though that what we want is something that both embraces the foundation of the previous event, which was so strong, yet adds interest for both veteran and new attendees.”

Seminars will be presented in dedicated meeting rooms, rather than on the show floor for more of an educational impact. A central café adds one component to a dynamic new floor plan.

“We’ve tried to conceive of every possible way exhibitors and attendees can come together,” says Plaskett. “In the process, we’ve almost doubled the potential number of client facing hours available but also created opportunities for many that are more relaxed and engaging.”

MacLean says show organizers understand that the future of the window and door industry is today. “What I mean is that there are a tremendous amount of younger, talented professionals in key strategic positions in this industry. It is this younger generation that needs to be engaged and inspired.”

In today’s market place, more than ever he says, knowledge is key. Networking is paramount to success. “Today’s professional wants to know exactly why something needs to be done and wants to be a part of designing and executing all plans and strategies. WinDoor will emerge as the place to see and be seen, to learn, teach and share all aspects of what window and door manufacturing in Canada is.”

MacLean also says, in all the excitement of the “new” it would be remiss to forget the efforts of those individuals who helped the association and industry get where it is today. “Although there are many, I would like to, on behalf of the board of Fenestration Canada, thank Robert Rivard (former Fenestration Canada executive director) and his team for helping us position ourselves so well to meet the future.”

WinDoor will be Nov. 15 to 17, 2016. Watch for further announcements as details and the registration website are finalized.

As show planning moves forward, so too does the regular business of the association. MacLean says he anticipates 2016 will be an anomaly and the industry is likely to see vast differences coast to coast.

He says one of the most significant occurrences may be the acquisition of Canadian manufacturing companies by U.S. and international powerhouses. “Many U.S. window manufacturers shuttered or sold operations during the latest U.S. downturn, therefore reducing capacity,” he said.

With the slow emergence of the U.S. economy, he says U.S. firms will need to reacquire that capacity and look to ready made Canadian producers to fill the gap.

While other industry sectors are abuzz with talk of infrastructure spending announcements, MacLean says he has not heard the chatter and remains undecided on the value of incentives by the government. “It took almost two years for the negative effect of the last round of incentives in Ontario to wear off. The problem is that there is always an inevitable lull in business after having pushed two or more years of regular renovation spending into a finite time table.”

Rather than spending time looking at what may or may not trickle down budget wise, he says Fenestration Canada is focused on practical matters. The association is working with CSA in developing future code changes and will have an influential position on determining them.

“We are also working with NRC (National Research Council) regarding the need to modernize the code requirements that place restrictions on the size and spacing of windows constructed of combustible framing,” he said.

Another opportunity for members to come together and to discuss issues of importance is the association’s annual meeting and conference. This year the event is scheduled for June 8 to 11 at the Fairmont Tremblant. MacLean says early estimates suggest roughly 200 fenestration professionals will gather for education and information sessions that will include technical and business issues.

“The Annual General Meeting of Fenestration Canada allows for the interaction of industry professionals to network and develop relationships that are otherwise impractical or improbable.”

He says board and committees will meet to strategically plan upcoming initiatives and directives. Networking opportunities include the Supplier Showcase and the President’s Dinner. 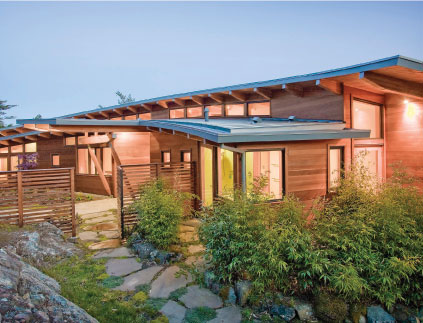