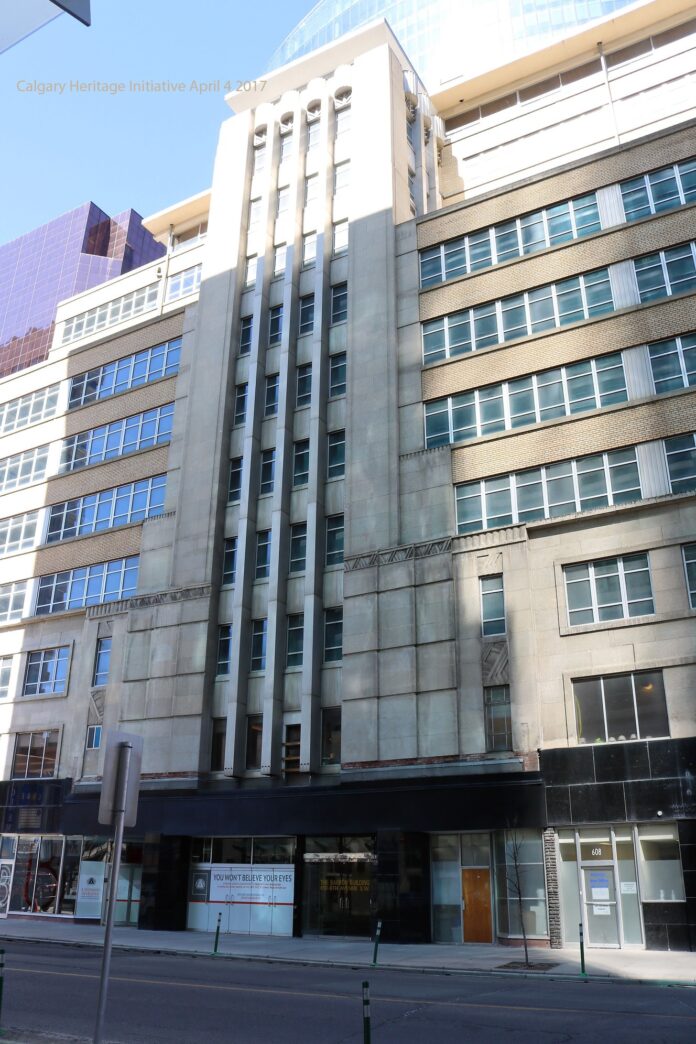 With demand for rental units soaring, Calgary-based RNDSQR is one development company that has shifted in recent years to building rentals exclusively.

Developers say a lack of rental construction over the last decade created a supply shortage and higher interest rates are forcing more people to seek rentals.

The province is also experiencing growth as people move to the province – more than 50,000 moved to Alberta in the first half of 2022.

“We have this huge void space compared to a lot of the other major metropolitan cities within Canada of rental housing,” RNDSQR president Alkarim Devani told CBC News.

“We’ve had almost a 20-year gap of rental product, and so that’s why we’re seeing such an influx of it.”

Several big cities are shifting to rental construction which is higher this year compared to the average of the past five years, according to CMHC. However, Toronto has recorded a drop in rental construction, possibly because of the high cost of land in that city.

One project is transforming an iconic 1950s office tower into residential units, has been stalled for over two years. When work was halted on the project a couple of years ago due to higher than expected construction costs, Calgary city council voted to contribute $7.5 million to help complete the conversion.

The Barron Building is an 11-storey historical building that was Calgary’s first skyscraper and home to its first oil and gas giants in 1951.

It will be converted into a revitalized mixed-use apartment building with street level retail space and 93 rental suites. In honour of J.B. Barron’s vision and creativity, the Barron Building will be restored as a historically significant building.