In the first quarter of 2016, the company secured $267.5 million of new construction contracts, including change orders on existing contracts which contributed to a backlog of $1,592.0 million at March 31, 2016, compared with $1,662.8 million at December 31, 2015. New construction contract awards were received in all market sectors across the country including the industrial sector in Western Canada.

In the first quarter the company was awarded a fixed-price contract by the City of Calgary to construct the Seton Recreational Facility located in the southeast region of the city.

During the first quarter the company successfully negotiated a $10.0 million increase in its operating line of credit, increasing the facility from $45.0 million to $55.0 million. The increase will provide additional financial capacity and flexibility to issue unsecured letters of credit.

The company declared monthly dividends of $0.0633 per common share for May, June and July 2016.

“Our first quarter results represented a strong start to the year, driven by solid execution of our projects across all of our operating areas. With Backlog near $1.6 billion, the company has a strong work program that will contribute positively to our results in 2016 despite the decline of the resource sector,” said Ian Boyd, Bird Construction’s president and CEO. “We will continue to source new opportunities in the institutional and commercial markets to replace the decline in the revenue and gross profit contribution from our industrial operations.

“Nevertheless, the change in the composition of our work program will make it challenging for the company to replicate the level of earnings recorded in 2015, adjusted for the after-tax HJO impairment loss reported last year.” 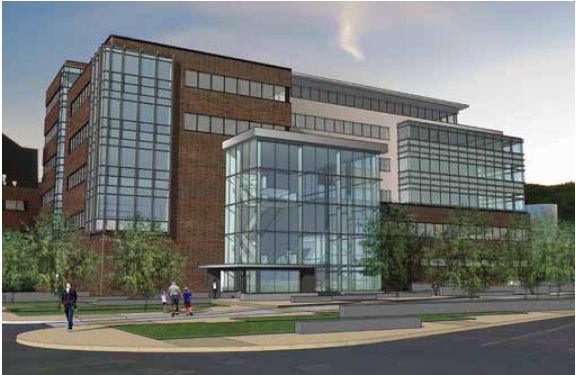