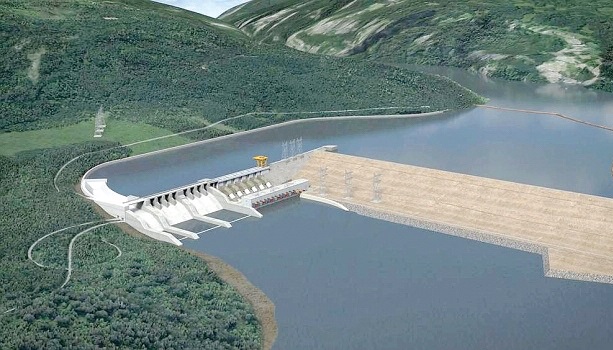 Site C will create 10,000 person years of employment during its construction, and various skilled positions – including, but not limited to, boilermakers, carpenters, drillers, crane operators, pipe fitters, and truck drivers – are needed to complete it.

There was a local controversy when Peace River Hydro Partners posted a job for a human resources assistant, with job description responsibilities including “assisting in the Temporary Foreign Worker (TFW) Processes,” as well as creating a monthly temporary foreign worker report, Peace River News reported. “The employee will work for Peace River Hydro Partners, which last year won a $1.5 billion contract to build the dam’s main civil works.”

“It’s pretty plain that BC Hydro is highly sensitive, from a communications point of view, to the issue of temporary foreign workers,” Dix told Peace River News. “Just as they’re concerned about the issue of Alberta license plates (on site) and who will get the jobs on Site C.”

“They clearly are going to be using the Temporary Foreign Worker program extensively, they’re hiring someone here, a human resources assistant, to manage the reports and the processes related to that.” “The new job posting doesn’t change anything,” Dix added. “This person will still presumably have to create the monthly temporary foreign worker report and still have to assist in the temporary foreign worker processes.”