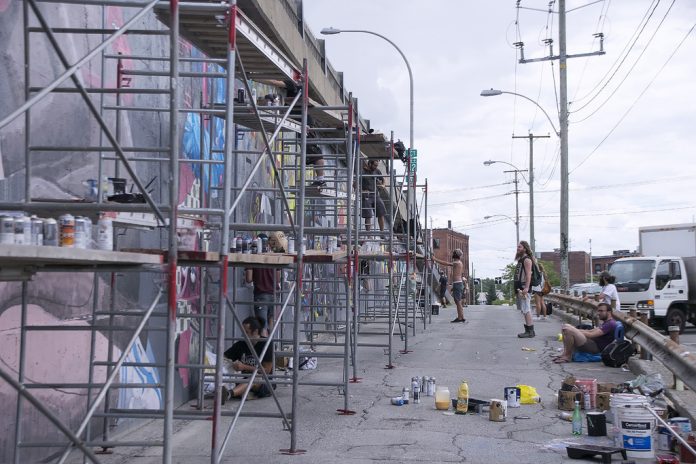 Federal Infrastructure Minister François-Philippe Champagne says he expects to be busy in early 2019, converting the concepts and project proposals into shovels in the ground across the country.

“I’m laser-focused on the delivery,” he told the Globe and Mail, pointing to the added incentive of ensuring construction jobs are available at a time when some provinces, such as Alberta, face economic challenges. “We want to make sure that we have projects on the go to make sure that our tradespeople will be at work this summer when construction season comes.”

However, the Globe and Mail reports that tracking the spending isn’t a simple task, as it is spread across 32 departments and is behind schedule.

“The process of money hitting the street has been slower,” Bank of Canada governor Stephen Poloz said in October, after releasing a report that referenced federal infrastructure spending as “persistently weaker-than-expected.”

An August report by the parliamentary budget officer is the most recent report card on the program’s roll-out. It said federal infrastructure spending “continues to be delayed” compared with the original timeline promised in the 2016 budget.

“Your focus must be on the successful, timely delivery of our growth-generating investments,”  Trudeau wrote to his new infrastructure minister in an Aug. 28 mandate letter.

However, Ottawa rarely acts alone when it comes to infrastructure. Most major projects include spending from provincial and municipal governments, the Globe and Mail reported. “Approvals in Ontario, Quebec and New Brunswick were effectively on hold for parts of the past year because of election campaigns, and all three provinces elected with new priorities.”

As well, the Canada Infrastructure Bank (CIB) is moving far slower than expected in allocating the new Crown corporation’s $35-billion budget to fund “transformational” projects that include contributions from large private-sector investors such as pension funds.

However, the bank has announced support for only one project to date – Montreal’s 67-kilometre REM light-rail transit system.

CIB president Pierre Lavallée said in the fall that the corporation is actively engaged on a review of 10 projects and is considering dozens more.

While the bank was set up to make decisions at arm’s length from the government, Mr. Champagne said he is in regular contact with bank officials to discuss projects and let them know about potential investors who have shown an interest.

Conservative infrastructure-critic Matt Jeneroux told the Globe and Mail that he hears frustration from municipal leaders across the country with Ottawa’s approach.

“It’s not just the [infrastructure] bank. Infrastructure in general is caught in this big promise with very little results,” he said. “At the local level, there’s a lot of frustrated mayors and reeves and councillors that would like their projects to get built, but unfortunately they’re tied up in this massive bureaucratic delay.”

The opposition critic expects the government will be making more frequent announcements in an election year.

Champagne says he has approved pilot projects in Alberta, Nova Scotia and Saskatchewan to test “progress billing” that will see federal money transferred in increments as construction moves along.

He also was quoted as saying that the size of the potential projects under consideration by the infrastructure bank mean approvals can’t be rushed.

“When you’re looking at transformative projects, usually they’re pretty complex,” he said. “I think that Canadians would expect us, if you’re going to invest taxpayer money, you want to do proper due diligence.”

Beyond the bank, Mr. Champagne said there is more than $20-billion worth of federal infrastructure money being spent in the economy on everything from large bridges to small projects in rural communities aimed at improving internet access. “We have about 4,400 projects undergoing as we speak,” he said. “I would say there’s not one Canadian I can think of who is not impacted by our projects. These projects are across every region in Canada.” 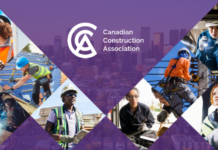