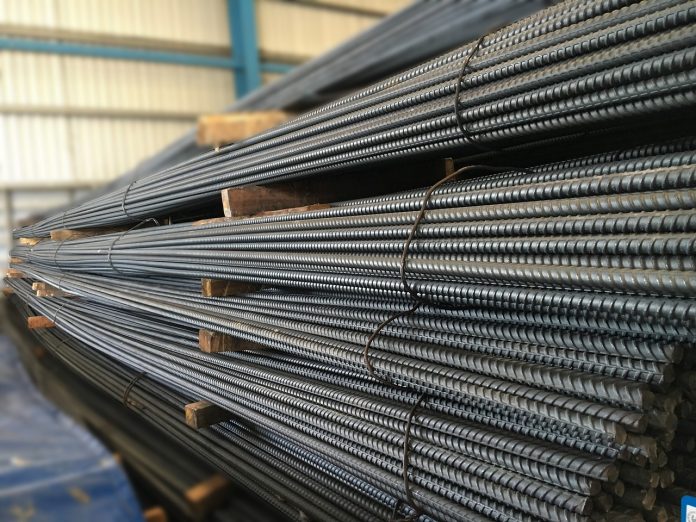 Canadian steel buyers are racing to get construction steel into the country to claim first-come, first-serve exemptions from tariffs that were meant to stabilize the country’s market in the wake of U.S. President Donald Trump’s metals tariffs, Thompson Reuters reports.

With steel prices already high, the companies that fabricate steel structures used in major building projects say the import controls, which cover at least 600,000 tonnes of steel, are making it even more difficult to operate because they cannot predict the price of basic materials, the published report says.

The disruption is the latest consequence of Canada’s response to U.S. protectionism, which has been to layer on more tariffs to protect local mills owned by Stelco Holdings Inc. and ArcelorMittal, raising metal prices in both countries. They are the public companies with primary steel mills as well as Algoma, which owns a third primary mill.

In late October Canada imposed a system of quotas and tariffs on seven categories of steel to prevent cheap metal from flooding into the country as Trump’s tariffs forced overseas producers to seek new markets. But the first firm to get steel to a Canadian dock gets to use the tariff-free quota.

Shipments above previous average import levels from many countries now face a provisional 25 percent tariff. The quota system makes it impossible for buyers to know more than five days before delivery whether their goods will be subject to the tariff because there is no way to apply for quota in advance.

The construction industry says only about one-half of its steel can be made in Canada. Because of its distance from Canadian mills, Newfoundland is particularly dependent on imports. Allstar is bidding on work for next year with no way of knowing whether it will have to pay a tariff on its raw materials.

Elsewhere, the chief executive officer of one West Coast fabricator recently traveled to Singapore to arrange a rush shipment of rebar back to Canada – something that was never necessary before, the news agency reported.

Anoop Khosla, managing director of Midvalley Rebar in British Columbia, has been struggling to get quotes from overseas mills and fears they do not trust Canadian buyers to pay unexpected tariffs.

“They don’t want to risk production of that steel,” he said. “It’s making us not a favoured destination and that’s going to cost us down the road.”

Khosla is drafting contracts that would pass on tariffs to customers, but they are resisting. He said the Canadian government, at a minimum, needs a permitting system to give buyers clarity in advance.

A regulatory change currently in the works could make that possible in the new year. If import controls stay in place, the government would consider allocating permits in advance to “provide predictability to the market,” Department of Finance spokesman Pierre-Olivier Herbert said in a statement.