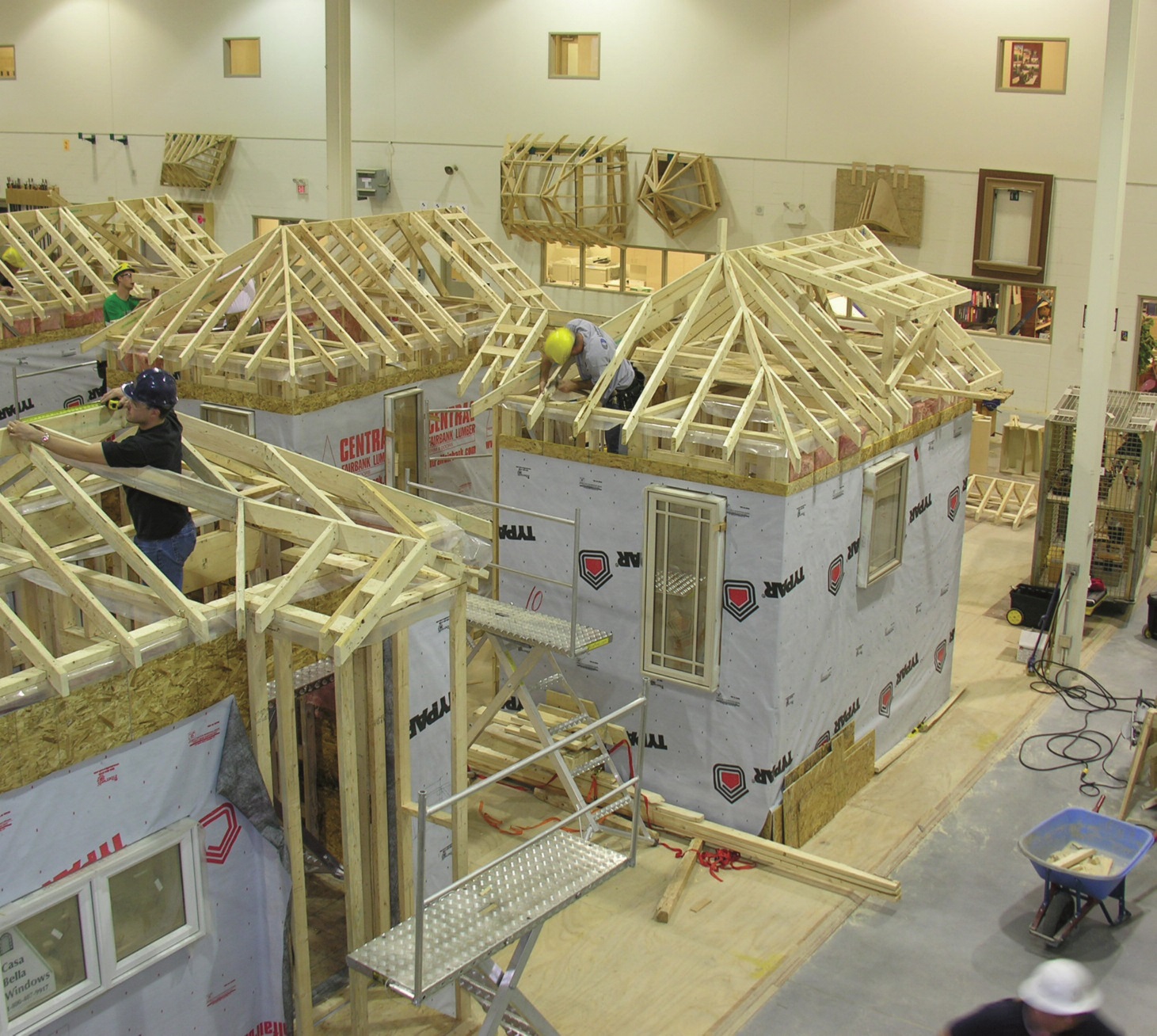 The Carpenters District Council of Ontario (CDCO) has co-ordinated an extensive, practical and responsive training system, providing skills and upgrading to thousands of pre-apprentices, apprentices and skilled carpenters at locals across the province, including several Helmets to Hardhats members each year.

The training responds to employer and market needs and can be adapted on short notice to accommodate special requirements, and is especially helpful as a career entry point – allowing new trainees to earn an income and get started even if they don’t have financial reserves or employment insurance eligibility for the classroom part of apprenticeship training.

Several locals operate their own training centres, but they are all now co-ordinated at the provincial level, allowing for the union to respond to local conditions and to mobilize resources from other centres when necessary.

“We’ve grown by leaps and bounds over the past decade, indicating the success of our training program and the relationship we have with the employers,” said Cristina Selva, executive director of the Carpenters’ Local 27 Training Trust Fund, Inc.

As an example, she cited the formwork pre-apprenticeship program, which demonstrates how the Carpenters Union helps veterans transition from military to civilian careers and others without financial resources for initial classroom apprenticeships.

Selva said formwork employers were expressing some frustration about the skills quality of carpenters/ apprentices they were receiving on their job sites, so the union decided to set up a special dedicated formwork training program.

The problem, she said, was that the formal apprenticeship training program only covered formwork later in the program, so “a first, second or third term apprentice may not have had any formal training or experience in formwork” and thus couldn’t do the job in a timely and effective manner. “There was a mismatch between the needs of industry and the provincially mandated apprenticeship curriculum standards,” she said

Local 27 set out to solve the problem initially with a two-week formwork training course. With employer feedback, the union reworked the program into a four-week, and then a six-week program.

Then the Carpenters Union realized it had a way to create a truly effective pre-apprenticeship opportunity. Once students have completed the six-week course, they are qualified to start work right away with formwork contractors – and so, the union could enrol them as pre-apprentices, and once they have completed the program, accept them as first-year apprentices and send them to the job sites.

This created an opportunity, said Selva, to provide rapid income generating opportunities for soldiers making the transition to carpentry who neither have severance pay nor employment insurance eligibility. Employers receive apprentices at the lowest first-year rates (still a very good income for individuals who had previously been unemployed), who could do useful work from day one.

“If applicants want to be carpenters, with no experience or formal training, the six-week formwork course gives them enough skills to work, and then continue on to complete their full apprenticeship courses,” Selva said.

Selva say the union’s training initiatives have been designed to combine hands-on practical value and efficiency. Local 27, for example, has about 15 instructors at two sites including a 52,000 sq. ft. building with shops, classroom and administrative areas. The provincial co-ordination ensures responsiveness.