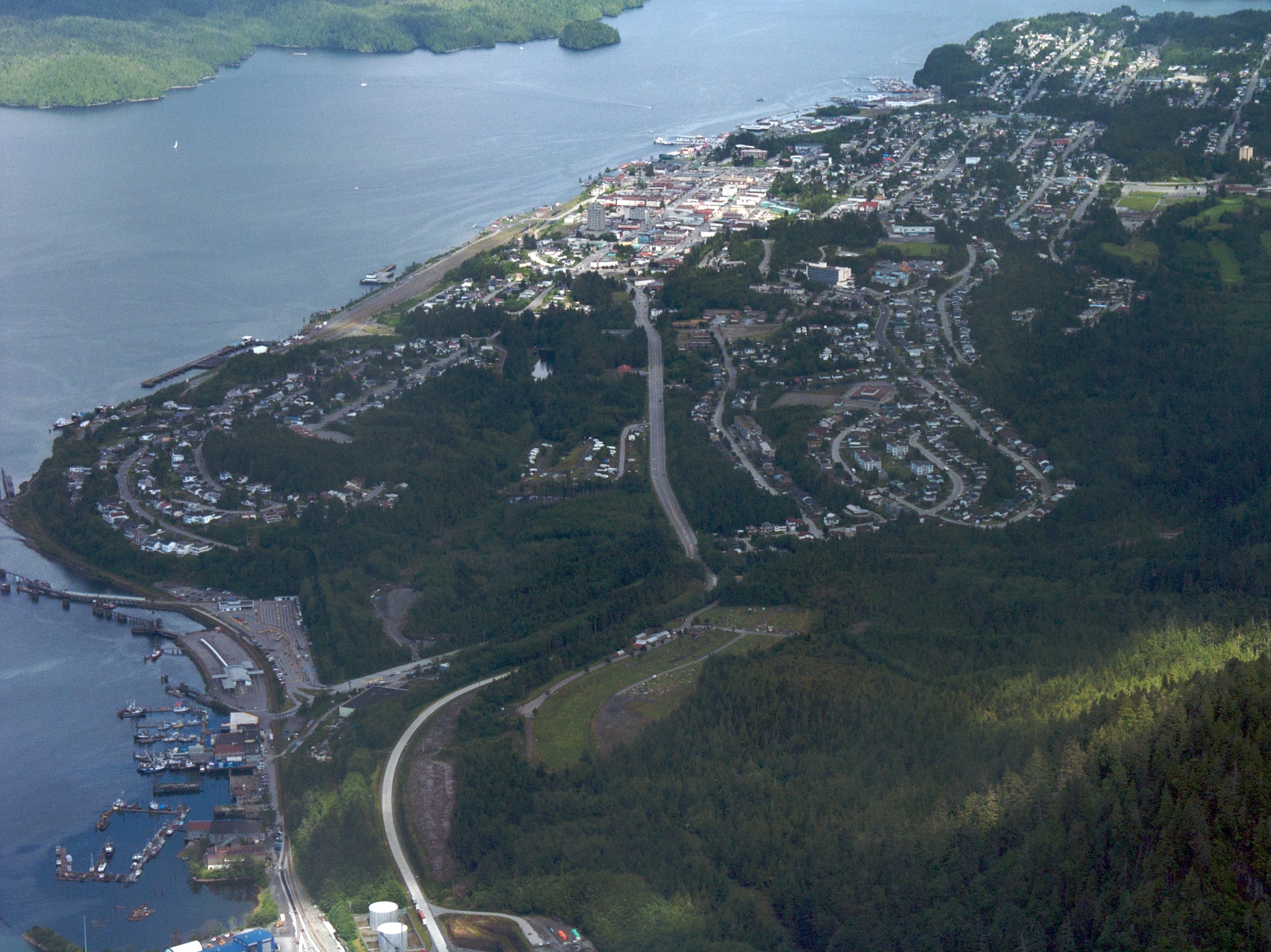 The Canadian Institute of Steel Construction (CISC) says in a news release that it is gravely concerned about the growing impact of protectionist legislation such as Buy America/Buy American that has for years prevented Canadian firms from competing on public infrastructure projects in the US, and is now extending its reach onto Canadian soil with the recently announced redevelopment project for the Prince Rupert Ferry Terminal in British Columbia.

“This terminal is owned by the Alaska Marine Highway System but sits on Crown lands owned by the Canadian federal government and leased to the Prince Rupert Port Authority,” the CISC news release says. “The bidding/proposal documents have applied Buy American provisions to this project which mandates that all iron and steel products used for terminal construction must be manufactured in the US. This completely shuts out Canadian firms from bidding for this project on our own soil.”

This particular project, and the precedence it sets for implementation of Buy American legislation on Canadian soil, is an existentialist threat to the $13 billion Canadian steel industry, and the over 130,000 jobs it represents.

“This severely undermines the ability of Canadian steel firms to supply to their own domestic market, and makes a mockery of the very spirit of free trade and all our formal agreements such as NAFTA”, said CISC president Ed Whalen.

From 2002 to 2011, Canada went from enjoying net exports of just under $1.4 billion to a deficit of over $600 million for structural steel and related products because of lack of reciprocal arrangements with its trading partners, leading to a loss of over 5,000 jobs in the Canadian economy and approximately $126 million in lost government revenues.   Buy American legislation in particular was a significant factor that contributed to this trade imbalance.

“This creates a domino effect that cascades down our entire supply chain – negatively affecting investment and growth, stifling innovation, and ultimately causing job losses across a wide spectrum of Canada’s manufacturing industries” remarked Tareq Ali, director of marketing and communications at the CISC.

The Canadian steel industry strongly urges all levels of government in Canada to immediately adopt reciprocity and fair trade resolutions or acts in response to these types of protectionist actions from our trading partners. “Failure to act immediately and decisively poses a great risk to our sector and Canadian manufacturing as a whole, and could have far reaching implications for our economy,” CISC says.

“The time for action is now.  We urge our governments to fulfil their responsibility to preserve a free, fair and competitive marketplace in Canada that has been the historical underpinning of our successful economy.” 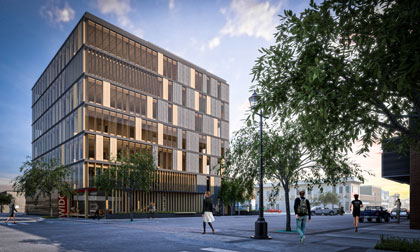