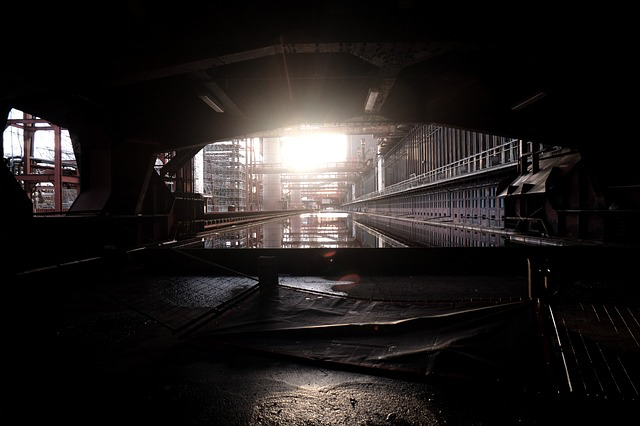 The Canadian Institute of Steel Construction (CISC) says it welcomes the Canadian International Trade Tribunal’s (CITT) recent finding that dumped Fabricated Industrial Steel Components (FISC) from the People’s Republic of China (China), the Republic of Korea (Korea), and the Kingdom of Spain (Spain), and subsidized FISC from China, have caused injury to the domestic FISC industry. Duties against FISC from the three countries will remain in force for the next five-years.

“This finding means that our members will have an opportunity to compete fairly to supply Canadian industrial facilities with steel that is fabricated in Canada, CISC president Ed Whalen said in a news release. “It will have a positive impact on our members across Canada, their employees, and their employees’ families”.

FISC includes fabricated steel for industrial facilities, including oil and gas, mining, and power generation facilities. Following a significant rise in very low priced imports, the CISC led a coalition of FISC producers in the filing of a complaint with the Canada Border Services Agency (CBSA). The CBSA determined in April that imports from the three countries were being dumped at margins of up to 45.8 per cent and that imports from China were also subsidized at margins up to 70 per cent.

“Our members do not fault customers for accepting the lowest priced offers made available to them,” Whelan said. “Our issue is with FISC imports sold at unfairly traded prices that are significantly below the cost of production and heavily subsidized by foreign governments. Several years ago, the FISC industry in Australia was nearly decimated by a surge in low priced imports similar to what we see in Canada. If we did not take action it could mean the end of many Canadian FISC producers and the loss of thousands of Canadian jobs.

CISC says it will continue to champion Canadian fabricated steel and vigorously defend our industry against unfair trade practices for the preservation of Canadian jobs and the success of the Canadian middle class.