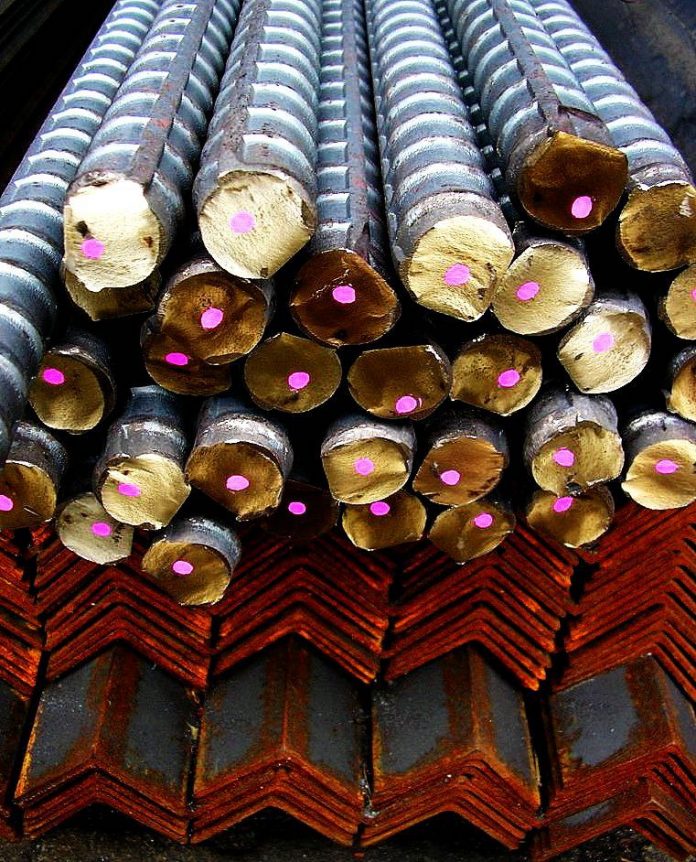 This decision has caused concern for the Canadian Steel Producers Association (CSPA), who have asked that the government decline to implement the CITT recommendation.

In its decision published on April 2, the tribunal recommended tariff rate quotas on only  two types of steel — heavy plate and stainless steel wire — among seven that for which government had already applied provisional levies. On the five other products, it either found no spike in imports or found that Canadian producers hadn’t been harmed.

The tribunal reported that there had been a spike in imports for construction rebar, along with energy tubular product, but these imports “have not caused serious injury, and are not threatening to cause serious injury, to the domestic industry.”

The recommendations aren’t binding and apply and apply only to certain countries such as china. These are separate from the tariffs the U.S. and Canada have applied on each country’s steel, but there are concerns that, without the inbound tariffs, Canada’s case will be weakened in arguing that it is a tough enforcer of steel dumping into North America.

“We are disappointed and concerned with the tribunal’s recommendations,” CSPA president Catherine Cobden said in a statement. The provisional tariffs in October have stabilized the market, she said.

She asked Canadian Finance Minister Bill Morneau to disregard the recommendations and impose final measures on all seven steel products. Otherwise, “the steel industry in Canada is threatened with a loss of jobs, significant community impacts, market share erosion, and growing investment uncertainty,” she said.

Pierre-Olivier Herbert, a spokesman for Morneau, said the government would examine the report. “Our government is carefully reviewing the CITT’s findings and recommendations before deciding on next steps and will respond in the coming weeks,” he said in an e-mail reported by Bloomberg News. “We will continue to work with affected businesses and workers in the steel, aluminum and manufacturing industries, to ensure they have the support they need.”

Canada applied its own tariff rate quotas last year — applying a 25 per cent tariff on imports that exceed average recent volumes — to deter a spike in imports, but only from certain countries. The order exempted the U.S., Chile, Mexico, Israel and certain other nations, as does the recent CITT recommendation.

CITT recommended a quota for only one of the seven products and, above that level, a 25 per cent tariff: stainless steel wire. For heavy-plate, the panel recommended an above-quota tariff of 20 per cent. The tribunal recommends lowering the tariffs in each of the next two years.

Cobden said that clawing back the tariffs could anger the Trump administration. “We see strong expectations from the U.S. government that we will take every action necessary to keep unfair steel out of North America,” she said.