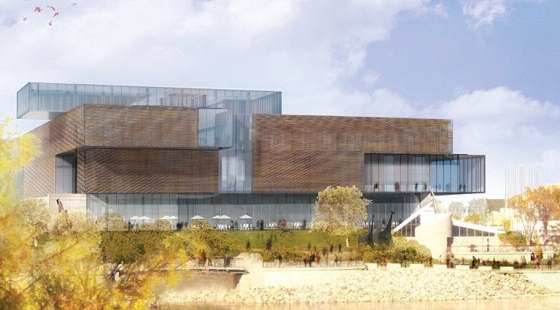 CBC TV has reported that the Remai Modern gallery project should be completed by the fall of 2016, with costs expected to be between $2.5 and $4.5 million greater than the approved budget of $84.6 million, according to Saskatoon’s standing policy committee on environment, utilities and corporate services.

EllisDon is building the $10 million structure.

“The report states that opportunities for funding the shortfall are currently being explored to complete the project,” CBC says. “This includes reducing the amounts spent on furniture, fixtures and equipment needed to open the gallery.”

Options for private funding are also being discussed. The building is scheduled to open in early 2017. It was originally scheduled to be open this year.