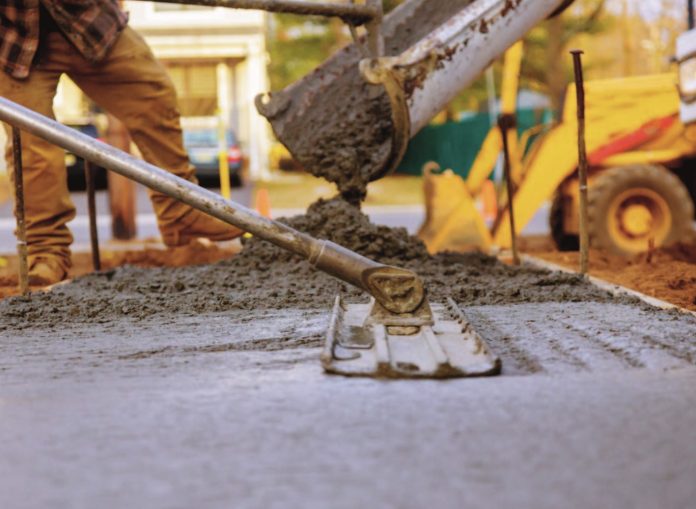 The Canadian and U.S. construction sectors are having a boom year, but cement – a key ingredient in making concrete, has become scarce. This shortage is creating severe problems for construction projects across the country and North America.

The current concrete shortage can be blamed, at least in part, on increased global demand driven by China’s building and dam projects, a lack of ships to sustain international distribution, market manipulation by foreign suppliers, and record residential construction.

High demand for concrete last winter kept inventory levels low, and annual cement plant maintenance breaks in the spring added to the problem. Once contractors secured supplies of cement, they then faced further delays due to a nationwide truck driver shortage.

Recent problems at major plants contributed to this crisis.

In May, the Lafarge facility in Richmond, BC, caught fire, disrupting production. Then a five-week concrete workers’ strike on the Lower Mainland shut down 12 facilities operated by three companies, impacting half of the construction projects in Metro Vancouver and the Fraser Valley. That action concluded at the end of June.

A shrinking workforce is also exacerbating the situation. The workforce shortage is an ongoing problem; the labour shortage was an industry issue even before the pandemic started.

“We were forecasting that there would be a likely shortage of workers, primarily because the baby boomers make up such a significant proportion of our workforce,” said Mary Van Buren, the president of the Canadian Construction Association. “The pandemic pushed more boomers to retire than expected devastating the workforce.”

Inflation has pushed up prices for many basic construction materials over the last 12 months. According to Statistics Canada’s raw materials price index, costs for categories like gravel and clay have also risen eight percent since last summer.

In April 2022, the National Association of Home Builders in the U.S. released numbers showing that ready-mix concrete is nine percent more expensive than it was at the start of 2021. The association also found building material prices for items like lumber and concrete have risen more than 30 percent since the beginning of the COVID-19 pandemic. Contractors are paying on average about 30 percent more for concrete than they did last year.

Ironically, Canada is a net exporter of cement.

According to Statistics Canada trade data, cement exports totaled $670.2 million last year; almost all of it shipped south to the U.S. Canada imported $217.5 million of cement during the same period.

With many construction companies desperate for labourers, truck drivers and cement carriers, the cement shortage is expected to continue through the summer and into the fall.

Industry experts suggest that business operating in construction should keep an eye on fluctuating supply levels, including diminishing concrete supplies, and take the necessary steps to protect their projects.