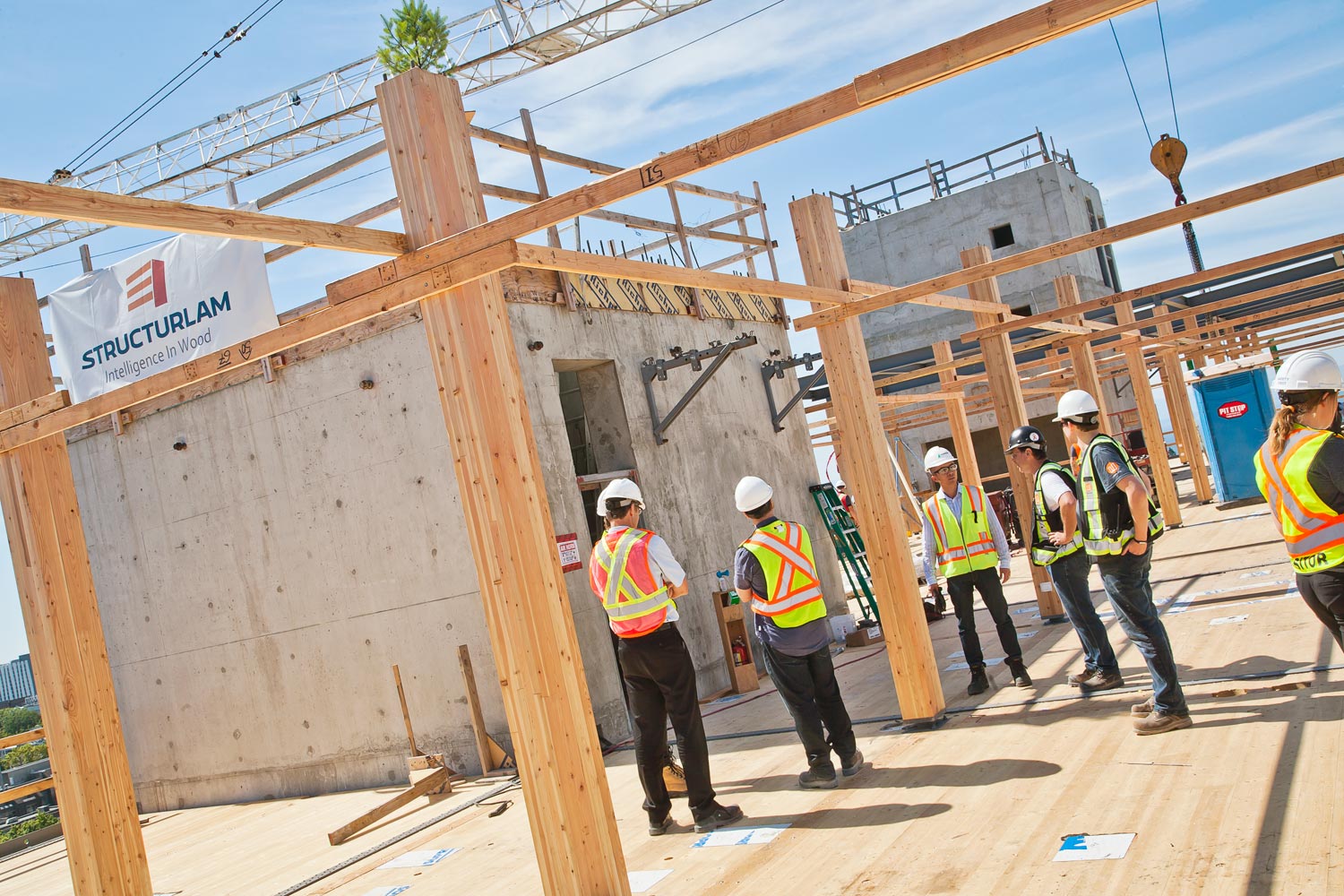 You can take a look at the numbers from an optimistic or pessimistic view, depending on how you view the numbers and your location.

For example, TD Economics observes that Canada’s housing market has started strongly in 2017, with homebuilders breaking ground on 207,000 units annualized in January. This continues December’s sharp increase and pushes the six-month moving average by just shy of the 200,000 unit level.

“The regional story will continue to reverberate across the housing markets, with central Canada leading the way, while B.C. and the oil-rich provinces lagging behind,” TD Economics said.

The bank’s economists says Ontario has been the main growth driver, with building starts rising sharply by 25 per cent in January. There were also increases in the Atlantic provinces, while new home construction starts declined in the rest of the country, notably in BC with a drop of 33 per cent from the previous month.

In all, housing starts have been staying around the 200,000 mark annualized in the last six quarters, just slightly above the current pace of household formation. But, homebuilding construction might start to decelerate through 2017, in line with an easing overall housing market activity.

However, the recent strength in multi-unit projects might have additional room to run given the sharp increase in building permit approvals seen in the second half of 2016, TD Economics says. This might be partially countered by single-family construction that is already at comparatively lofty levels.

Meanwhile, Canadian municipalities in December issued $7.2 billion of building permits in December, down 6.6 per cent from November, according to Statistics Canada.

Lower permit numbers were recorded for all components, led by commercial buildings and multi-family dwellings.

In the non-residential sector, the value of building permits fell for the second time in six months, down 11.5 per cent to $2.3 billion in December, led by declines in commercial buildings. Seven provinces reported reductions, the largest in Ontario, Alberta and Quebec.

Commercial building permits declined 14.2 per cent in December, accounting for almost three-quarters of the non-residential decrease. This was the second consecutive decline, mainly relating to retail and wholesale outlets, and warehouses. Commercial permits declined in nine provinces, especially Ontario and Alberta.

Institutionally, municipalities issued $626 million of permits in December, a decline of 6..9 per cent from November. Educational facilities and medical buildings led the decline.