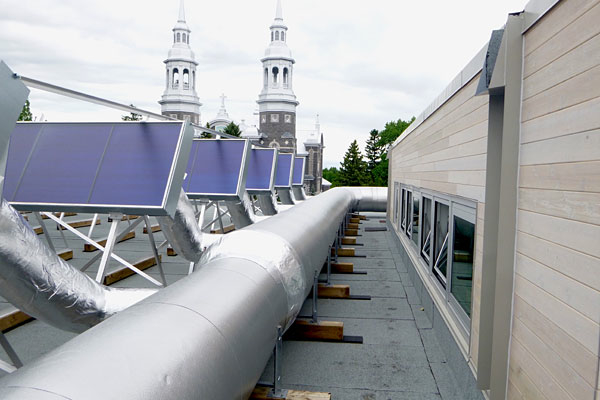 A news release reports reports that Roy’s work has helped “push back the limits of bioclimatic engineering, making him stand out in his field.”

He is credited with introducing solar-powered heat pumps in Quebec and participating in the province’s first net-zero building (the Varennes library) and one of the building he designed, the TOHU building, received Quebec’s first LEED Gold certification, the news release reported.

“By promoting a profitable, reliable, sound and environmentally-friendly approach, engineers, particularly the next generation, can take pride in their profession,” he said. “Today, they are in a position to make a major contribution to making the world a better place.”