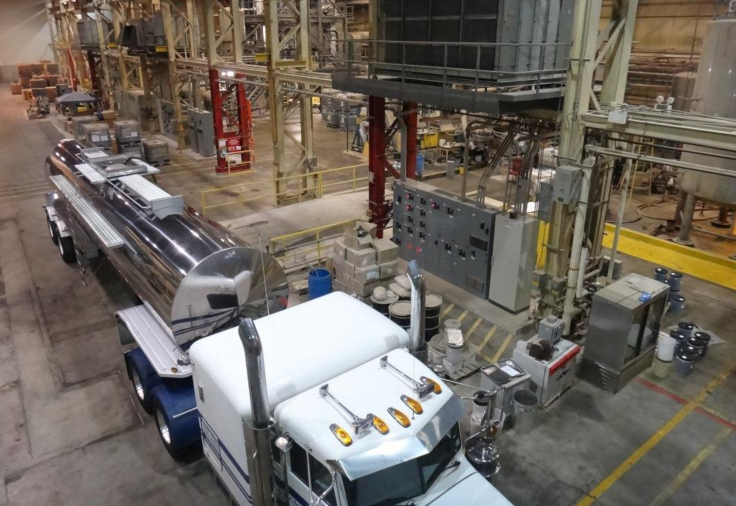 “We are proud to initiate our biocrude expansion plans with Arbec and Rémabec in Quebec,” he said. “With an extensive forest industry and a strong culture of innovation, Quebec is an ideal location for our initial expansion facility.”

The Governments of Canada and Québec will provide $76.5 million in funding for the project, with a private sector  contributing$27.4 million investment, according to a report in Green Car Congress.

The Cote Nord Project, being developed by Ensyn, Arbec Forest Products Inc.  and Groupe Rémabec, is adjacent to Arbec’s sawmill on the north shore of the St. Lawrence Seaway. Ensyn owns 50 per cent of the project’s equity.

The Cote Nord Project has been funded and construction is scheduled to be complete by the end of 2017. This is the first of several production plants being developed by Ensyn to expand the production of biocrude for energy applications.

Arbec is a leading, privately-held forest products company operating in Eastern Canada. Arbec owns twelve wood processing plants in Quebec and New Brunswick, ten of which are in partnership with Groupe Rémabec.

Utilizing Ensyn’s proprietary RTP technology, the Cote Nord Project will convert approximately 65,000 dry metric tons per year of slash and other forest residues from local sources to biocrude. The biocrude will be sold to customers in the Northeastern U.S. and in Eastern Canada for heating purposes and as a renewable feedstock for petroleum refineries for the production of low carbon transportation fuels. The RTP conversion unit is being engineered and supplied by Envergent Technologies LLC, a joint venture between Ensyn and Honeywell UOP.

The Cote Nord Project is being financed by partner equity, funding from the Government of Canada (Sustainable Development Technology Canada and the Department of Natural Resources Canada) and Investissement Quebec, the leading Quebec Provincial financing corporation. 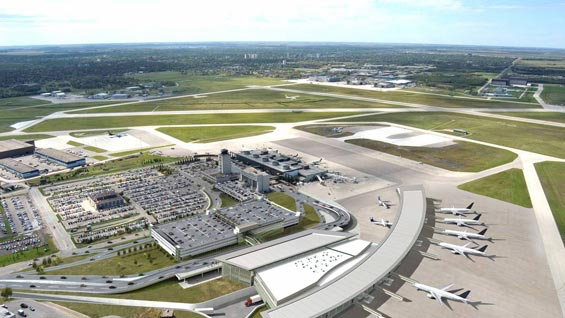