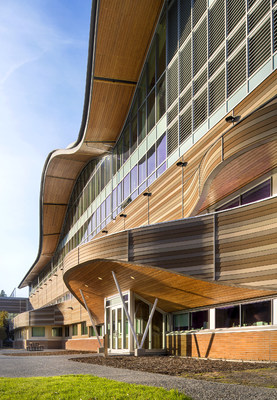 Canada’s infrastructure minister Amarjeet Sohi says he expects Ottawa and most of the provinces to sign agreements in the next month to allow new infrastructure money to flow to cities, Canadian Press reports.

The funding agreements are a key milestone in the government’s new infrastructure program because the billions promised to municipalities can’t reach them without provinces signing on the dotted line.

Sohi laid out the framework of the agreements in letters to his provincial counterparts in late April.  He also said template agreements were sent to provinces and cities.

Sohi told two Senate committees  that the pace of negotiations leads him to believe the majority of provinces will sign agreements by June, just in time for money to arrive by the summer construction season, according to the published report.

“If there’s one thing that I lose sleep over it’s that. We don’t want to miss the construction season,” Sohi told senators on the transport and communications committee.

The Liberals have proposed to double infrastructure spending over the next decade $120 billion. There is $6.6 billion in spending for provinces and cities in the first two years, not including funds for universities or First Nations infrastructure.

“The first phase is focused on repairing the aging water and public transit infrastructure in the country and for smaller projects that can be completed by 2019,” the report said. “There is also money available for planning larger projects that are to be the focus of the second phase of the program.”

Sohj said he government wants to fund “shovel-worthy” projects which would stimulate the economy, more easily move goods and people, and reduce or mitigate climate change effects.  Projects won’t be funded unless they meet these goals.