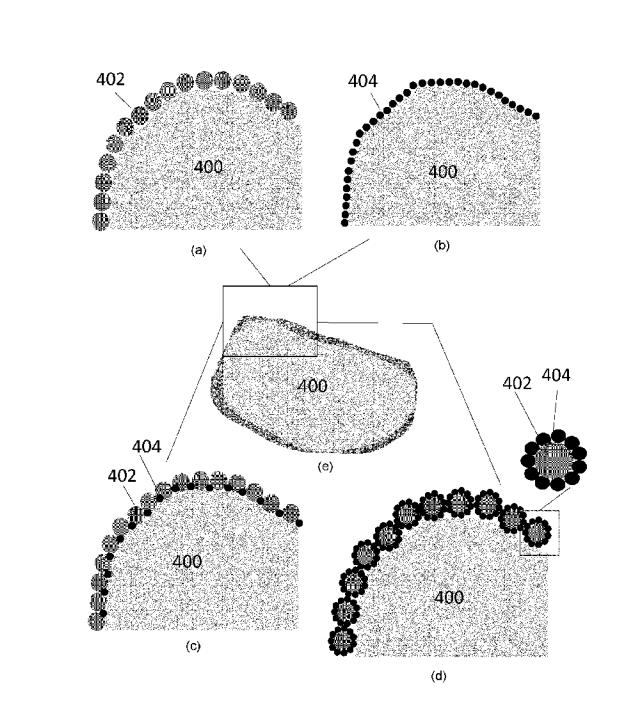 A company better known for armoured vehicles and security systems says its scientists have invented what it describes as “the first-of-its-kind granular cement – a major advancement in addressing the deficiencies of one of the world’s most widely used building materials.”

Toronto-based INKAS says its granular cement overcomes problems with conventional powdered cement and other attempts to create the building material in granular form.

Cement granulation is not a new concept, and has been regarded as an ambitious objective in materials science,” the company says in a statement. “Although various processes have been patented after physically achieving granulation, they have not been applied in practice since their initial invention. Despite the numerous attempts over the past decades to successfully granulation cement, the outcomes have not produced cost-effective or practical solutions that can be used in the field.”

The need for granulated cement is widely recognized in the industry since, in its powdered state, cement has a short shelf life due to premature hydration from moisture in the air.

“Additionally, the powdered cement exposes workers to the adverse effects of dusting, and with more than three billion tons used each year, it is one of the two largest producers of carbon dioxide (CO2) – creating up to 5-10 per cent of man-made emissions of this a major greenhouse gas worldwide,” the statement says.

“The determination of INKAS  scientists has successfully led to the creation of a patent-pending granulated cement whose characteristics and shelf life exceed that of conventional powdered cement.”

The company says its scientists discovered that the key to creating granulated cement lies within the physicochemical activation of cement powder which is caused by placing cement under mechanical stress. Furthermore, this process makes it possible to granulate/pelletize the activated cement with practically any commonly used equipment.

“The mechanical energy applied to the cement grains causes changes within the particle, and results in the rearrangement of atoms and molecules in a crystal structure. These changes lead to altering the internal energy of the cement particles, thereby causing their activation.

“Physicochemical activation increases the attraction of cement particles to each other, as the cement is energetically charged in this state. The energy charge of the activated cement is the binder that holds the cement grains together in the granulation process.”

INKAS says its scientists have been invited to present their findings at the Seventh International Conference on Durability of Concrete Structures (ICDCS 2020),Jinan City, China, next June, “where they will be speaking amongst esteemed subject matter experts.”

The INKAS website says is it is  global conglomerate with presence in a multitude of industries and geographies headquartered in Toronto, Canada. “For over two decades, INKAS® has been offering integrated security solutions for retailers, government agencies, financial institutions, global corporations and high-profile individuals all over the world, the company says. “INKAS started its operations in October 1995 in Toronto, Canada. To date, INKAS has grown to employ over 350 highly skilled and specialized team members who produce the highest value products and services in the industry.”