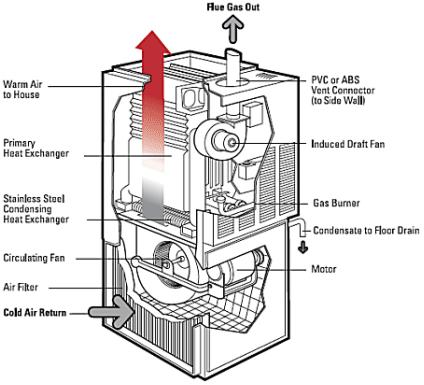 Associations representing Canadian homebuilders and HVAC contractors are engaged in a controversy about whether gas furnaces installed in new homes can be used for construction heating before the homes are turned over to the purchasers.

In April, 2016, the Heating, Refrigeration and Air Conditioning Institute (HRAI) announced that it was seeking to ban the use of gas furnaces for construction heat, effective September 1, 2016. This decision was made internally at HRAI without consultation with the home building industry.The issue was accordingly brought by CHBA to its Technical Research Committee, which voted unanimously to oppose such a measure. CHBA thus began working in concert with OHBA and the Canadian Gas Association, with the support of other provincial HBAs across the country, to engage HRAI on this issue. The result thus far is that HRAI has extended the deadline to prohibit the use for construction heat of furnaces manufactured on or after May 1, 2017. Knowing that other more practical and adequate solutions are quite feasible, CHBA continues to oppose this measure and along with OHBA and others will continue to engage with HRAI accordingly.

A HRAI position paper issued in early 2016 explains the problem — particles and contaminants during construction put stress on the new furnaces, and unless they are properly cleaned and maintained before turn-over to the end-user, the home purchaser is effectively purchasing a “used” furnace with a lower life expectancy.

Due to the significant amount airborne contaminants produced during construction, this can put significant strain on the system and can shorten the usable life of a furnace. Once drywall dust accumulates in the furnace the secondary coil becomes clogged and it is necessary to pull out the entire heat exchanger in order to do a proper cleaning which we understand was not being consistently performed in the field. It was also agreed that the inspection process becomes difficult since in order to determine the amount of cleaning necessary becomes quite extensive and involves more than a quick look. In fact, the entire blower assembly would have to be removed, taken apart and put back together. This procedure would typically take two hours to complete. Another key concern, the stated efficiency of the furnace would be difficult to reach, not to mention the state that the ducts would be left in upon occupancy if the home builder does not clean the ducts. Now that only condensing furnaces can be sold in Canada as of January 2010, this means that all furnaces installed have a secondary heat exchanger unlike prior years when a midefficiency contained only a primary heat exchanger. TSSA staff, at that time stated that it would be much easier to enforce the fact that the furnace could not be used as opposed to meeting criteria for these reasons stated.

In the fall of 2015, once again the Residential Heating Ventilation Contractors Association (RHVCA) reported to HRAI that the proper procedures are not being followed consistently in the field when using gas furnaces for construction heat. They have asked that furnace manufacturers again to consider taking action on the matter, calling for a prohibition on the practice. HRAI received an overwhelming response from manufacturers and contractors over the past several months who agree that it is in the best interest of all manufacturers not to permit gas furnaces to be used for construction heat in Canada. This position was endorsed by The HRAI Manufacturers Board of Directors in November, 2015.

The CHBA announcement indicates that the decision to ban gas heating has been extended to allow its use through the upcoming winter season, but doesn’t report on how things will be resolved longer-term. 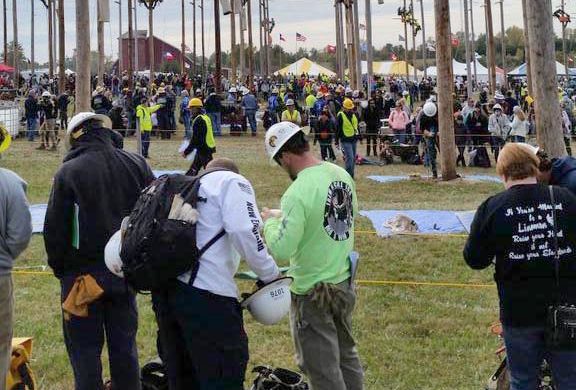