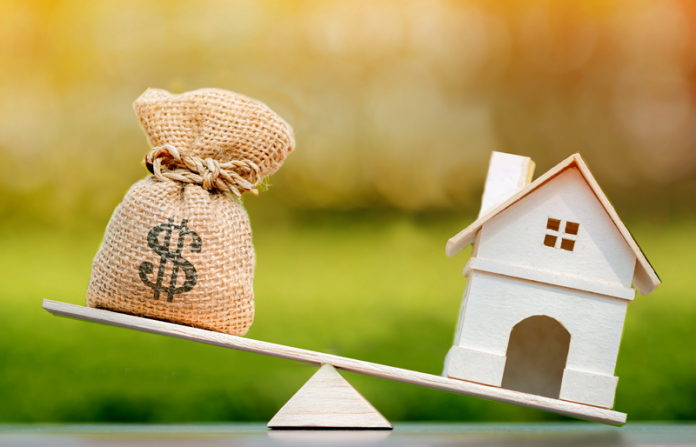 As household debt rises and home prices in some markets continue to be out of reach for many average Canadians, the temptation is to compare the situation to the 2008-09 U.S. housing market bubble and subsequent crash. However, underlying trends point to a Canadian housing market that is different and likely more resilient than it might first appear, according to new research conducted by Chartered Professional Accountants of Canada (CPA Canada).

“Beyond prices and debt levels, Canada shares far fewer similarities with the U.S. than you might think. This becomes very apparent when you look at just one measure; credit quality,” said Francis Fong, CPA Canada’s Chief Economist and author of the study: The Real Story Behind Housing and Household Debt in Canada: Is There Really a Risk?

The key factors in the U.S. collapse were relatively lax regulation and the prevalence of sub-prime mortgages issued to homebuyers with low-credit quality who couldn’t afford to keep up payments. Credit quality is a measure of an individual’s ability to repay debt.

In contrast to the situation a decade ago in the U.S., the Canadian Mortgage and Housing Corporation, which insures Canadian mortgages in cases where buyers cannot make a 20 percent down payment, says the number of borrowers with high credit quality has risen from 66 percent in 2002 to 88 percent in 2017. In turn, the number of low-credit-quality buyers shrank from 17 per cent to three percent over that period.

Canada’s housing market isn’t immune to risks; it’s just that whatever form any issues here might take they will not be identical to the U.S. collapse.

It’s worth noting the steep rise in the use of non-regulated lenders in Canada, meaning that those seeking credit through such entities may not be as protected as others who choose to use the heavily regulated banking system. However, the broad impact of any failures by non-regulated lenders would be much less far-reaching than what occurred in the U.S.

When recently introduced rules that more securely protect mortgage lenders from defaults and more stringent income-testing standards for borrowers are considered, the Canadian system seems likely to be ready for prospective challenges, even if the economy softens here or abroad.

So, if home prices in Canada continue to remain high, what are the most likely factors in keeping them high?

“The situation in Canada is likely not a bubble in imminent danger of deflation; in fact, housing prices may reflect the true value of living space in Canada and in some markets increased household debt may be the new price for real estate,” says Fong. “Our cities frequently are listed among the best places to live and work in the world and, compared to their peer cities abroad, they are not among the most expensive. We may simply be dealing with the law of supply and demand, so affordability could continue to be a challenge for the foreseeable future.”