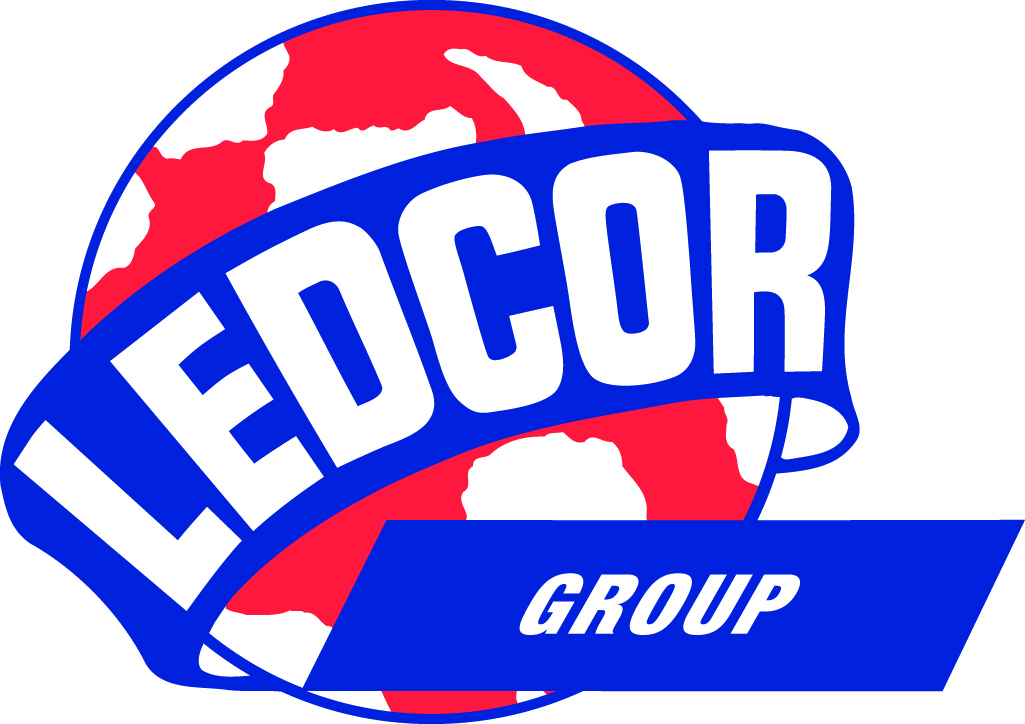 “Tom and Ron are well-respected within the North American construction industry as innovative business executives and visionary construction managers,” Dave Lede, chairman and CEO of the Ledcor Group of Companies, said in a statement. “In their expanded roles, they will have greater scope and opportunity to help transform and grow our company.”

In his new position as president, Ledcor Industries Inc., Lassu, based in Edmonton, will lead the business divisions and teams responsible for the company’s multi-billion dollar portfolio of civil and infrastructure, oil and gas, pipeline, building, mining, power, and telecommunications construction projects across Canada and the US.

As president, Ledcor Group of Companies, Ron Stevenson will work closely with the chairman and CEO, Dave Lede, in supervising all aspects of the company’s diverse and growing businesses across North America, the Ledcor statement said.

Stevenson has been with Ledcor for 46 years, and started working in the field. He steadily progressed through a variety of management positions, such as foreman, superintendent, vice-president, and president.

Most recently, he was the president and CEO, Ledcor Industries Inc., the largest subsidiary of the Ledcor Group of Companies. He is based in Vancouver, British Columbia.

Both appointments are effective immediately.