“As the province moves forward with Mr. Dean’s recommendations, MOL has formally assumed responsibility for the College’s regulatory and administrative oversight,” the memo says. “This will allow MOL to directly apply its expertise to complex labour matters, including the role the Ontario Labour Relations Board will play with regards to enforcement activities.

“Responsibility for apprenticeship remains with MTCU as part of its mandate to support the development of a diverse and skilled workforce that meets the needs of Ontario’s economy.”

The changes have taken effect immediately.

The change was not suggested directly in the comprehensive OCOT review by Tony Dean, who filed his report late last year. However, it appears to be a response to the jurisdictional and site related challenges which occurred when enforcement officers started ticketing labourers for doing the work of certified trades, even though the Labourers’ Union contended these had been standard work practices on jobsites for decades.

The Dean Review suggested that there could be core competencies and extended responsibilities for certified trades. These trades, represented by the Progressive Certified Trades Coalition, have expressed concerns about the Dean report, its direction, and the government’s immediate response to it.

Labour Minister Kevin Flynn, in a published report, said that the issues relating to enforcement of scopes of practice were not a good fit within the MTCU.

“I don’t think we got it wrong as much as we followed the best advice at the time,” Flynn was quoted as saying in the published interview. “I really believe that people have just come to the realization that as a result of taking a look at it through the Dean recommendations, there is a better way of doing it. Tony (Dean) didn’t address the issue, but as we were addressing his issues, it became evident that there was a better reporting structure to put in place here.

“And it is simply that, I don’t want people to overstate the importance of this move. We still have full confidence in the College, we still have excellent people, to take a leadership role in that regard, and we want them to stay.”

“There was satisfaction from some,” Flynn was quoted as saying. “Some others felt the College came in a pretty strong-handed way, that boiled down to a dispute over what happens if there is an appeal.

“Somebody shows up on site, says, you are doing something you shouldn’t be doing, here’s a ticket. And someone says, I don’t agree with you, I think I am doing exactly what I should be doing. I want to appeal that,” he said in the interview with a construction industry publication.

“There was a sense that the appeal didn’t take into account the realities of what happens within organized labour, the realities of the Labour Relations Board, the ongoing discussion that takes place around scopes of practice.”

“So the apprentice portion is staying behind with the Ministry of College, Training and Universities, as a reporting structure, but a lot of it came down to scopes of practice, things like enforcement, we enforce those types of things, it’s much more in the bailiwick of the Ministry of Labour,” Flynn was quoted as saying

“And it was felt that a reporting structure that took that into account, where there was some resident expertise already, may be the best way to go.” 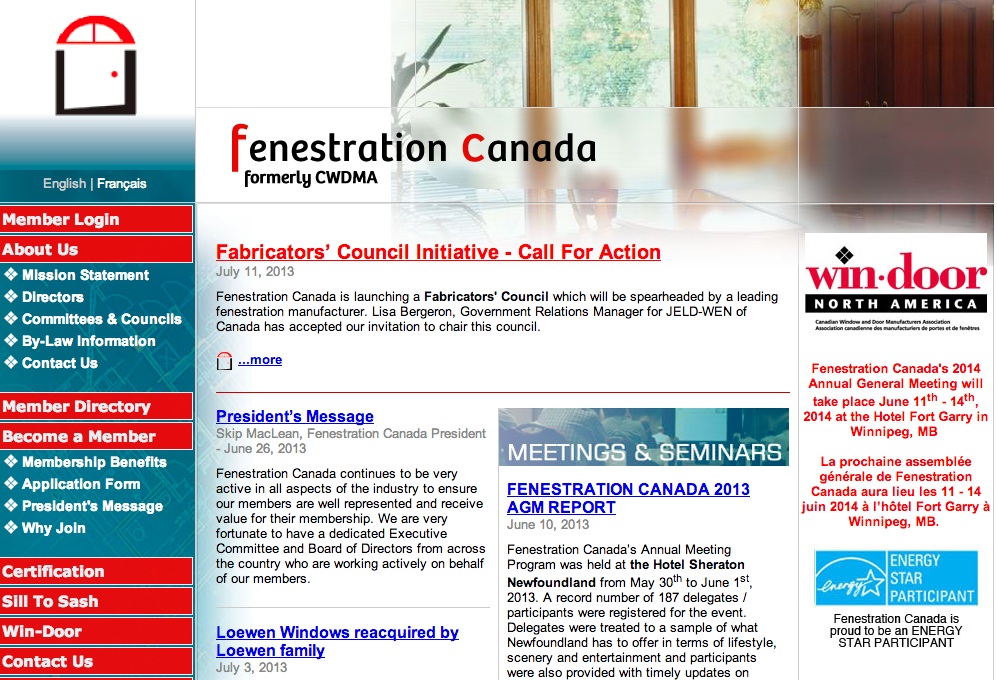