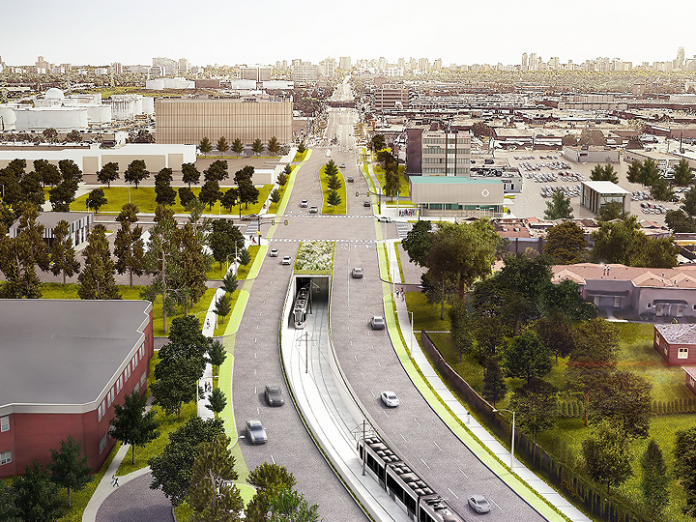 Mosaic will be responsible to design, build, finance and maintain the 11-kilometre LRT that will run in a semi-exclusive lane along Finch Avenue. This consists of a below-grade terminal stop at Humber College, 16 surface stops, as well as an underground interchange station at Keele Street that connects with the new Finch West Subway Station on the Toronto-York Spadina Subway Extension.

The project also includes a maintenance and storage facility for the light rail vehicles and other required components, such as trackworks, signaling, communications, and public infrastructure.

Mosaic is scheduled to begin construction in fall 2018.