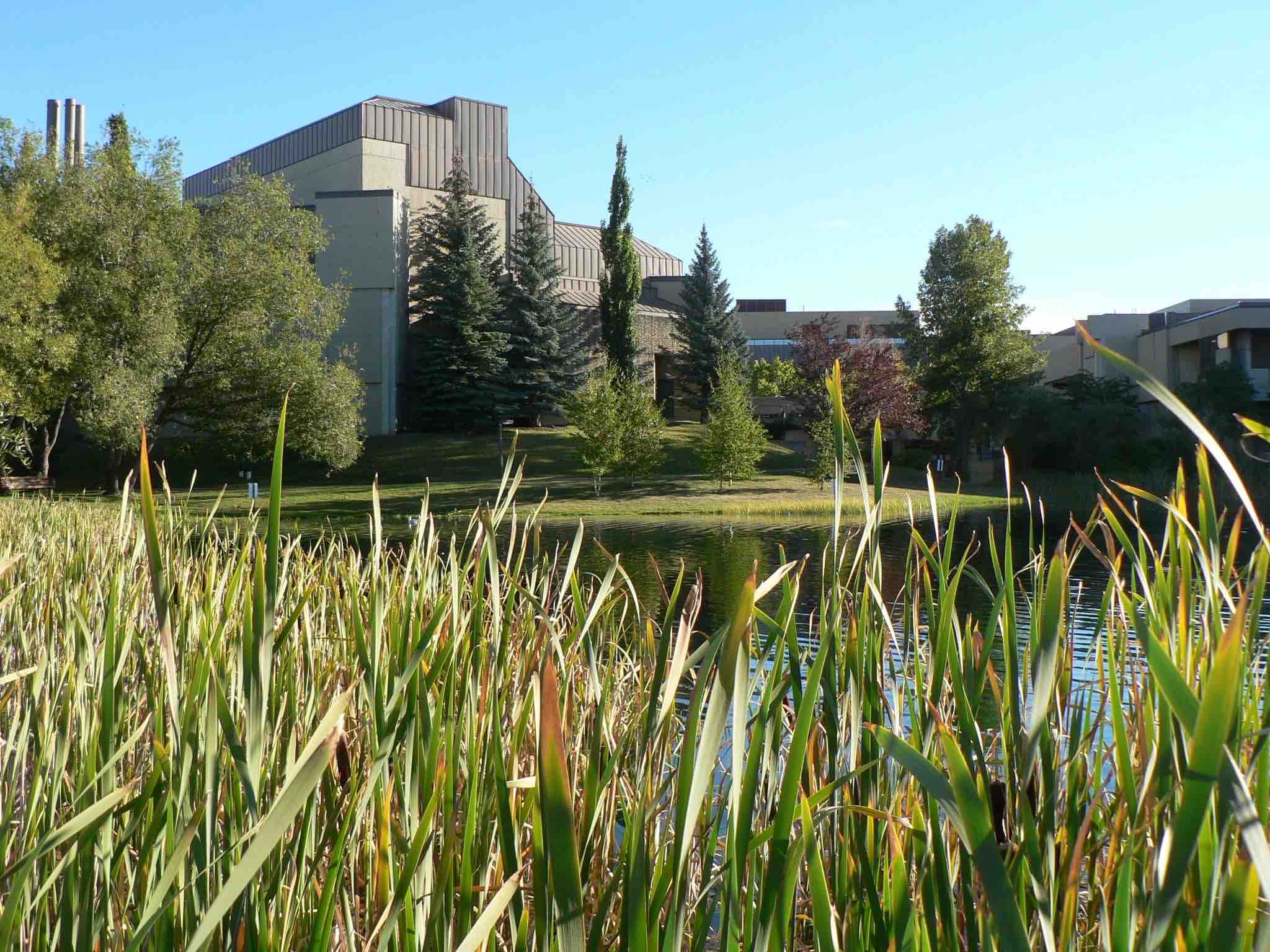 Mount Royal University in Calgary has collected both top prizes available in the Most Water Wise School Case Competition, developed and sponsored by the Canadian Institute of Plumbing and Heating (CIPH), by leveraging vacant space and concentrating on a high volume foot traffic area.

In its third year and part of the CIPH CareerTap program, the two-month national post-secondary challenge asked students from all disciplines – including engineering, business, marketing, urban planning and environmental studies, for example – to develop and present (via online submissions) a viable plan to reduce the water-use footprint at their school in an economical, manageable and user-friendly manner. There is a $3,000 for the winning team and $1,500 for second place.

The winning team of Department of Earth and Environmental Science students Rachel Sank, Angelica Rice, Mark Bateman and Erik Cramer, developed green roof implementation plans by proposing to install a demonstration multifunctional water collection site, a CIPH news release reported. The concept will allow all precipitation (rain or snow melt) to be retained by a live green roof and re-used for an on-demand irrigation system for the school’s greenhouse.

“This group demonstrated a thoughtful methodology that would have immediate benefits to the school and surrounding environment,” says CIPH president and general manager Ralph Suppa. “It’s often modest concepts followed by focused planning
that bring about the most creative and effective solutions.”

Based on the team’s statistical projections, 7,980 litres can be collected in the cistern each year. At a construction cost of $4,850, the investment is expected to be recouped after just three years.

Some of the first-place team’s progressive approaches include:

The scope of this case study was limited to inside of the recreation area, including change rooms and facility washrooms that manage almost 60,000 people per year.

“This case study layered engaging options and ideas across multiple disciplines, which is both refreshing and responsible,” Suppa said. “Both teams are deserving and not only did they develop priorities, but followed through with detailed presentations that showed a commitment to the importance of water here in Canada – and around the world.”

Based on the team’s statistical projection, the recreation centre would conserve 938,000 litres of water per year by implementing all upgrades – high efficiency toilets and showerheads, along with retrofitted faucets. Cost recovery would be realized in 1 ½ years.

Some of the second-place team’s progressive approaches include:

Each year, the winning teams are announced on March 11 – World Plumbing Day. Brian Sevick, chairman of Earth Sciences, was the faculty advisor for both winning projects.