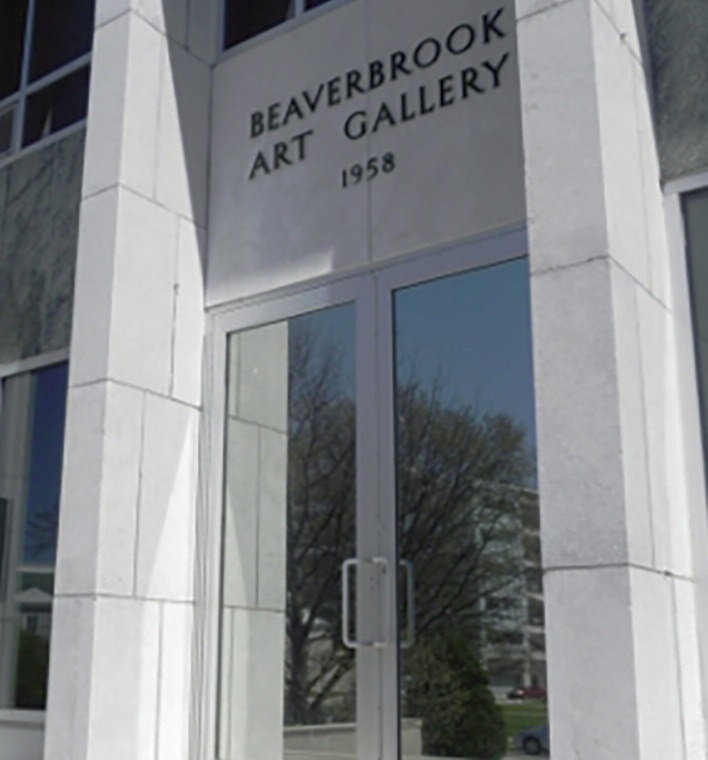 Fredericton council has approved a request from the Beaverbrook Art Gallery to allow its underground footing to creep onto city owned land in December, but one city councillor raised questions about the request.

The14,000 sq. ft. expansion currently under construction will include a multipurpose theatre, artist studios and a street side café. Council authorized a licence agreement for the Beaverbrook Art Gallery to extend footings under city land.

Coun. Randy Dickinson said he thinks the council’s decision sets a bad precedent. “What about the new hotel downtown, if they have to extend their foundation out onto the adjacent property,” CBC quoted Dickinson as saying. “What if those properties in the future need to dig down for some reason or want to put in underground parking or whatever, that their space has been eroded.”

However, Mayor Brad Woodside said he didn’t think Dickinson’s comments about the city’s deal with the art gallery setting a dangerous precedent were fair.

The mayor said large construction projects always run into problems that must be addressed.

He said the project is a gift to Fredericton and he feels it will be well worth it. “It’s had its problems, yes. But every other large construction project that I’ve been aware of has had them as well. So we work our way through it as best we can,” said Woodside.