If you want to build in Canada’s far north, prepare for high costs, logistical challenges and unique opportunities.

Giant mining projects in remote areas and the construction of airports, hospitals and even municipal swimming pools require careful planning, scheduling and respect for the environment, which is changing as global warming’s impacts are much more noticeable north of the Arctic Circle.

Carlos Philipovsky, president of the Consulting Engineers of the Northwest Territories in Yellowknife, indicates that northern professional service providers are backlogged with work. “If you were to talk to any consulting engineering company here, they are all pretty busy,” he said. “They could use more people.”

Overall, building permit data indicates that northern AEC industry conditions are healthy.  Northwest Territories building permits between January and May increased to $75.3 million from $11.6 million the year before. Meanwhile, Nunavut reported that building permits for the same period increased to $34.2 million, an increase from $12.6 million last year.  However, business is a little slower in the Yukon, with permits declining 7.5 per cent to $28.2 million.

These numbers, however, remind us that while Canada’s far north covers an incredibly large geographical area, size in terms of population and economic activity must be measured in relative terms.  (The city of Ottawa, alone, generated $1 billion in building permit activity in the same period, meaning the entire value of building activity in all of the far north is less than one-fifth the work done in the same time in a single medium-sized Canadian city.)

Of course, building anything in the north is a challenge. Consider, for example, Iqaluit’s desire  to replace a recently-closed swimming pool with a new aquatics and fitness centre.

The proposed $40 million project for the 7,000-population community needs to contend with issues such as permafrost —  northern pools need elaborate cooling systems so thousands of litres of heated water don’t melt the icy ground below.

(The pool originally was built in the 1970s as part of a hotel complex that also included another service previously unavailable in Iqaluit – a movie theatre, which remains open. Still, this project is controversial – at $6,000 a head, the pool project is to be built with local funds as the federal government has declined to contribute funds for it.)

Outside of municipal and government infrastructure – including the $300 million Iqaluit airport project – northern construction focuses largely on mines.

These projects are mammoth in scope, and have incredible environmental and construction challenges.

For example, the Avalon rare earth mining project near Thor Lake, 100 km southeast of Yellowknife, is expected to cost $1.5 billion.  The Nechalacho site will also include a flotation plant, a tailings management facility, an access road and fuel storage and barge docking facilities on Great Slave Lake – and there will be a metallurgical plant at the former Pine Point mine area, south of Great Slave Lake.

These projects need to go through regulatory hurdles, considering environmental impacts and community challenges – especially how they will affect life in remote Inuit communities.

Philipovsky, meanwhile, says climate change is providing significant challenges. “It is really affecting us,” he said.  “There has already been some work done in shoring up foundations of buildings.  Permafrost is giving way.” Building codes need to be revised, he said, to accommodate the new environment – building in provisions for climatic conditions that would have been unimaginable just a few decades ago.  One special challenge is assessing what conditions will be like in the future.

“Design codes are based on historical data with the assumption that historical trends will carry through fairly similarly,” Philipovsky said.  There is a need for “more novel and creative engineering,”  with a “more conservative engineering design (and) more expensive upfront construction costs.”

Northern design and construction has many trade-offs and challenges; logistics can be tremendously difficult (you can’t just bring in a spare part to remote locations without significant planning and cost) and labour supply issues especially in the skilled trades and professions, counterpoint to under-employed Inuit, who themselves (in addition to relevant training) have logistical challenges in getting from their home communities to where the work might be available.

And there are trade-offs, even a swimming pool project, that would be a simple construction initiative in the south.

“What w’re really doing here is touching the future for the kids of tomorrow,” Iqaluit mayor John Graham told a committee meeting, as reported in the Nunatsiaq News.  “The physical, mental and social well-being of northerners far outweighs any cost that this, or any other building, would ever cost,” one commenter wrote. 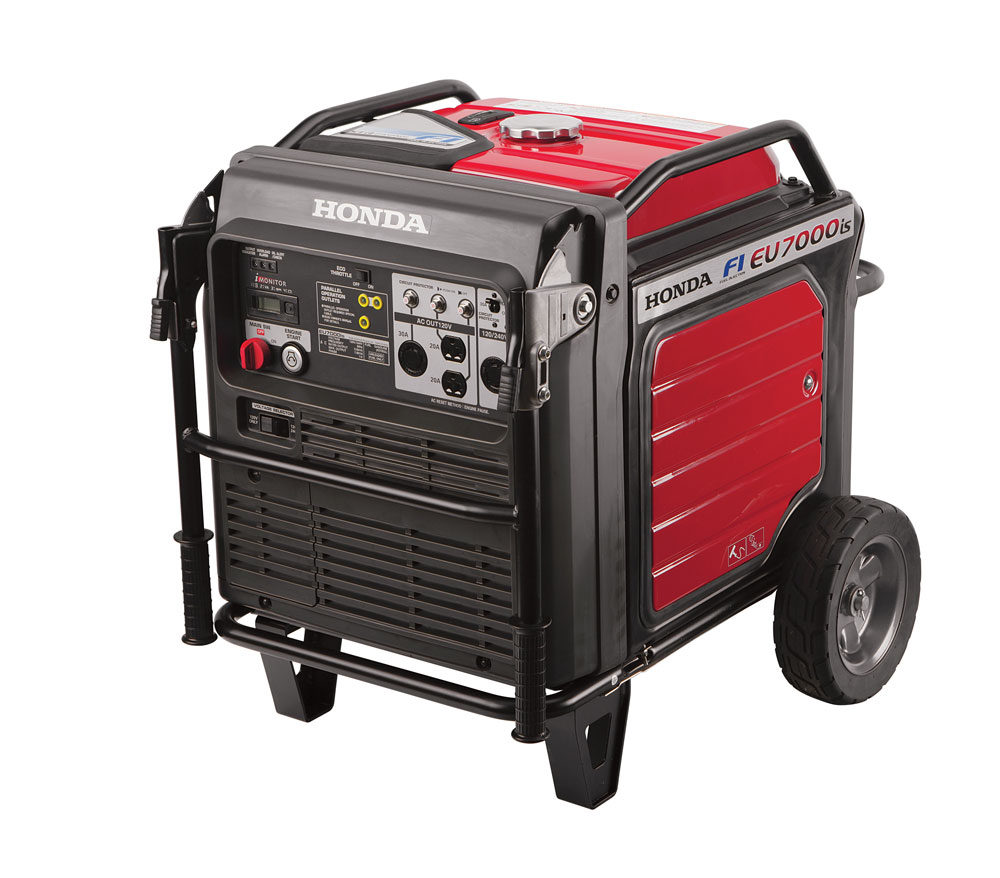