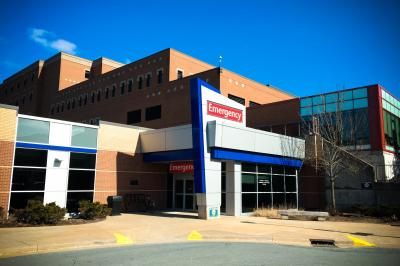 Nova Scotia’s Liberal government has committed $691.3 million for hospitals, highways and schools in 2019-2020, its largest capital plan since it came to power in 2013.

The figure announced on March 6 is an $86-million increase over last year’s capital budget.

Road construction will be the largest category, at $300 million. Health-care projects will come second, including $156.9 million to redevelop the QEII Health Sciences Centre in Halifax and design work for new health-care facilities in the Cape Breton Regional Municipality.

While no new schools are planned, $63.1 million will be allocated for continuing work on 11 projects, a decline from the $102 million spent last year.

The plan also includes a contingency fund of $48-million and includes money for projects that have not yet been announced.

“The contingency plan is always unallocated, but it is there in case there is a project that needs additional dollars,” Casey said.