The National Research Council (NRC) says it is  is developing measures to protect Canadians from the consequences of climate change on buildings and infrastructure.

“Canadian buildings and infrastructure are being more and more challenged by the impacts of climate change and an increase in extreme weather events such as damaging floods and devastating high winds,” NRC says in a news release. “In response to this new reality, the National Research Council (NRC) along with Infrastructure Canada is upgrading codes, specifications, guidelines, and assessment tools to keep Canadians safe.”

The NRC says over the next five years will conduct research, evaluations, as well as risk analyses to develop new solutions to factor climate resilience into the design of future buildings and infrastructure in Canada. This includes houses, roads, bridges, water systems, and rapid transit networks.

“With climate change, the total annual precipitation is increasing, as well as the frequency and severity of extreme events, such as heat waves, high winds, floods, and droughts, all of which is resulting in increased stress on built structures,” says Richard Tremblay, NRC’s general manager of construction. “In 2017, it is a necessity to start planning to adapt our buildings and infrastructure to withstand the new loads.”

The federal government  is investing $40 million into these efforts from the Investing in Canada plan, which provides more than $180 billion in infrastructure funding over 12 years. NRC says it will make full use of its leading experts as work gets underway in its world-class research facilities in Ottawa. Several government departments and industry leaders will be involved.

“I see this initiative on climate change adaptation as having the potential to have a profound impact on the Canadian construction industry and on the future of buildings in Canada” says Doug Crawford, chair of the Canadian Commission on Building and Fire Codes.

Once in effect, the new measures are expected to reduce the costs of rehabilitation and replacement of buildings and infrastructures affected by extreme weather events. New specifications and guidelines will be ready and released as soon as 2020, the NRC says. 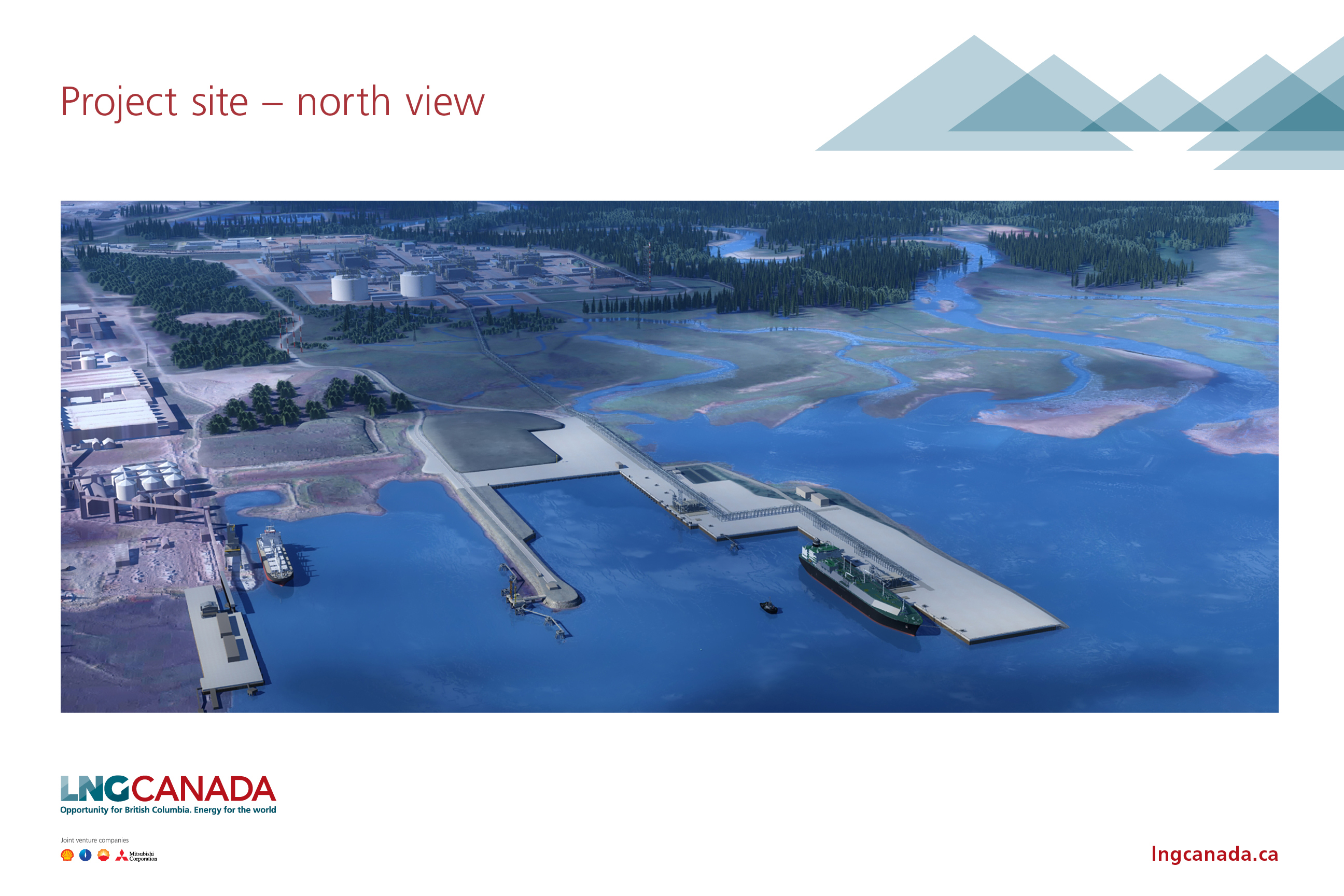