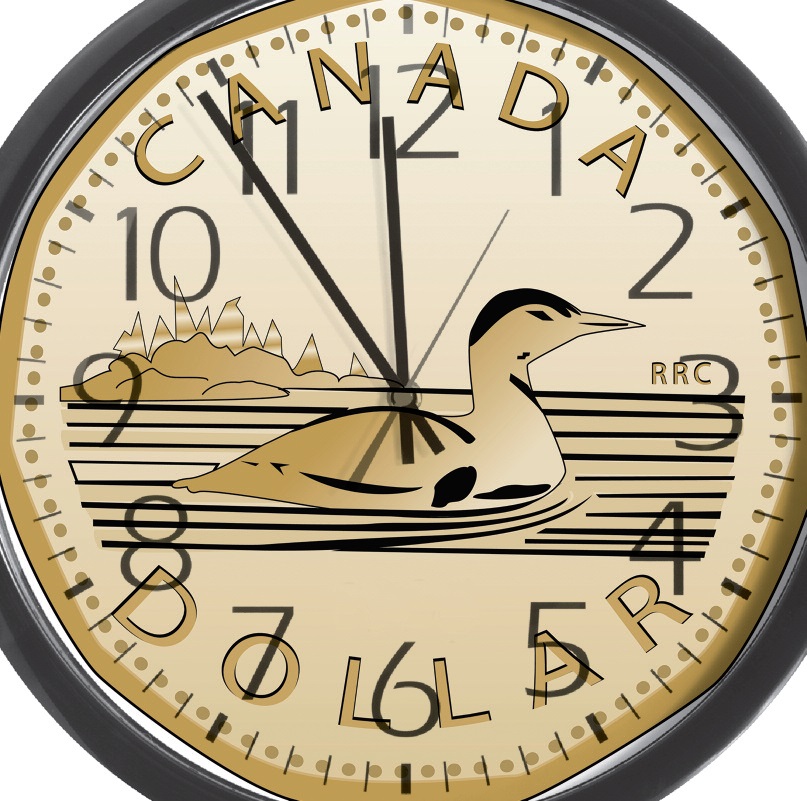 Prompt payment continues to be one of the biggest business challenges and legislative controversies for Canada’s construction industry.

Efforts to legislate payment standards reached an intense level in Ontario in 2013-14 when trade contractors sought to push through a private members’ bill which (rarely, for non-government sponsored legislation) made it through second reading and the committee stage, before it was derailed by an opposing coalition of owners and some general contractors.

However, the defeat wasn’t total. The Ontario government called for a review of the Construction Lien Act (CLA), with a mandate to explore the entire payment process. Lawyers Bruce Reynolds and Sharon Vogel, after extensive consultations with the industry stakeholders through 2015 and into 2016, submitted a comprehensive report at the beginning of May.

A few days later, at the Toronto Construction Association’s Members’ Day, a panel of lawyers and construction industry leaders explored the likely implications of the CLA review and its impact on payment practices and dispute resolution. (See separate story.)

Some Ontario industry leaders expected the government to quickly release its implementation decision, but there has (at press time in early July) still been no announcement.

This has led to speculation that the latest effort on prompt payment reform may also be derailed, but Clive Thurston, president of the Ontario General Contractors Association (OGCA) says there is no need for concern.

“First, we do know it is a lengthy and comprehensive report, some 300 pages and 100 or so recommendations,” Thurston wrote in a note to OGCA members. “We do know that Mr. Reynolds and Ms. Vogel underwent a very thorough hearing from more than 60 parties, and they conducted interviews and consultations to ensure they heard everything that was necessary. Those of us who know Mr. Reynolds and Ms. Vogel are not surprised that they would be tabling a thorough and comprehensive report on this difficult issue.

“Further unrelated events within the government required more time: the translation and publishing of the document to the government members responsible; the illness of one of the two ministers involved in overseeing the report; the premier being on trade missions; and most importantly, the cabinet shuffle, meaning two new ministers must be brought up to speed before the report goes public. Such delays, while disappointing, are not some part of a scheme to delay the documents release as some would have you believe, going so far as to accuse the Attorney General’s office of not having the competence to review it and the government itself of not caring.

“Such unfounded and inflammatory rhetoric belongs in the National Enquirer, not on the pages of any reputable industry voice,” Thurston wrote.

“We believe that once released, and we do not expect that to be much longer, then the real work will begin. While no one knows exactly what is in it, we believe that it will be the start of a ground breaking effort to reform the payment system for our projects in Ontario and will resonate across Canada. Its success will depend on the, so far, highly polarized sides putting aside their prejudices and personal agendas to work together side by side to achieve fairness and reform in the payment process for all parties.”

Meanwhile, the Canadian Senate is considering federal level prompt payment legislation, through the Canada Prompt Payment Act. While most legislation starts in the House of Commons and follows through to the Senate, in this case, the legislation was introduced by Sen. Don Plett, who had been the owner of a heating and ventilation company before launching his political career.

It is not a government bill and the government has not commented on it. So it is uncertain whether the legislation will make much progress. Even if it does, it will be restricted in application to the narrow aspects of the construction industry subject to federal, rather than provincial jurisdiction.

“The act defines the scope of a government institution to include a department or ministry of state of the Government Canada, and certain other listed bodies, offices or crown corporations,” the Ottawa Construction Association’s Construction Comment magazine reports. 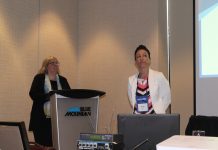 How to navigate the e-bidding system: Advice for contractors