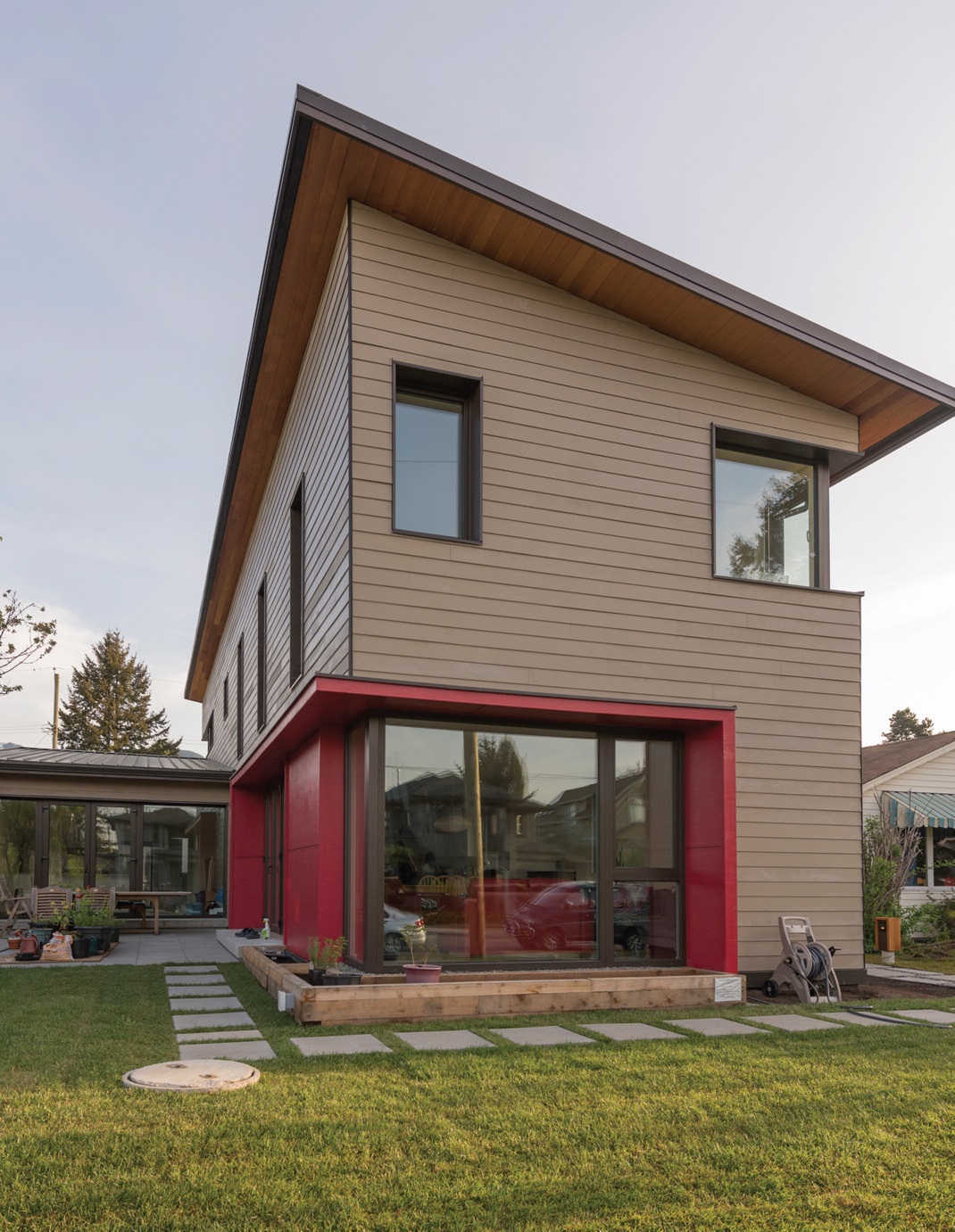 President Rob Bernhardt says the name change, which had been under discussion for some time, received approval at the organization’s annual general meeting in June. “Our new name reflects the desire for a national organization and an opportunity to bring together practitioners from across the country.”

Passive House Canada will maintain its focus on education, advocacy and nationwide events intended to “facilitate awareness and adoption of the Passive House standard throughout Canada’s design and construction industry.”

There are courses for construction professionals, policy makers and homeowners, combined with information and online resources about how to effectively and affordably design and build for comfort and efficiency through Passive House standards.

The cities of Vancouver, New Westminster and North Vancouver are leading the way in adopting higher standard building codes. “There are a number of provincial government initiatives and a number of municipal initiatives intended to offer the opportunity for codes to reach Passive House levels of efficiency.”

He says, for instance, a stretch code, currently being discussed at the committee level, would enable municipalities to opt into higher levels of required efficiency, including up to Passive House level.

“Across the country there are suites of policies being considered as part of an overall climate change leadership program that include both incentives and education. Around the globe there is recognition that we need to improve building efficiency to meet climate change goals and that there must be fairly ambitious timelines set in place.”

Ontario, for instance, recently announced funding to move ahead its climate change goals. While the specific plan has not yet been set and is already being hotly debated, Bernhardt says the government’s statement of intent indicates its policy directions.

The federal government too has expressed a greater focus and commitment to the subject as well. “While a lot of this movement may have started in B.C., the interest from across the country and from a variety of sectors is growing.”

Though achieving Passive House is not as difficult as many assume, he says there still must be that ‘aha moment’ when people take the time to look at Passive House closely enough and recognize how relatively easy it is to improve buildings.

“What is most interesting is the Passive House is not a standard promoted by government or a big organization with a marketing budget. It is rather a movement that has been driven by consumer demand, by building owners.”

He says in B.C. non-profit housing has seen an uptake of Passive House while globally the concept has been implemented in schools, hospitals, offices and retail buildings, among others.

Passive House Canada is an affiliate of the International Passive House Association and a member of the North American Passive House Network. The organization works in collaboration with other green building associations and organizations to “transform the built environment, to create more comfortable and healthier buildings, while contributing to a sustainable future.” For more information, visit www.passivehousecanada.com.