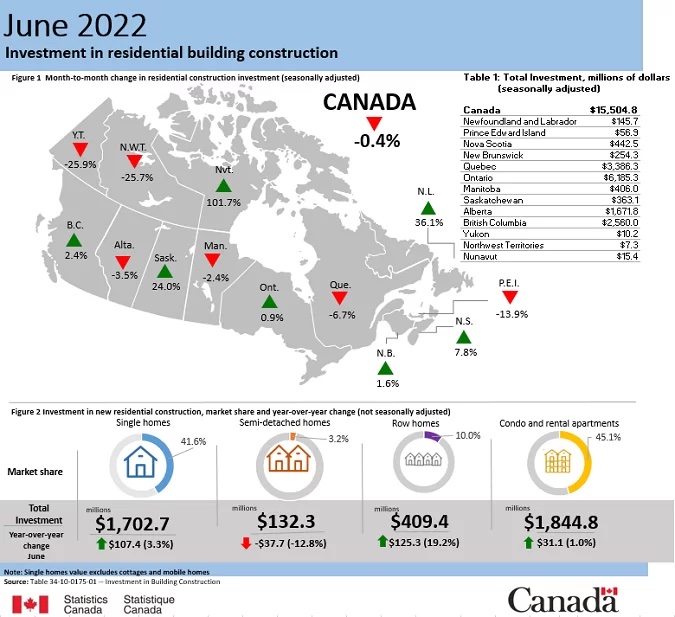 According to a new forecast by Ireland-based Research and Markets, the construction industry in Canada grew by 6.1 per cent in 2021 and will build on that expansion in 2022 to reach 4 growth.

That compares to a decline of 2 per cent in 2020 — when the industry as impacted by pandemic lockdowns and restrictions.

According to the research report, the construction industry in Canada is now expected to register an annual growth of 6.5 per cent this year – up from the previous forecast of 2.5 per cent growth. 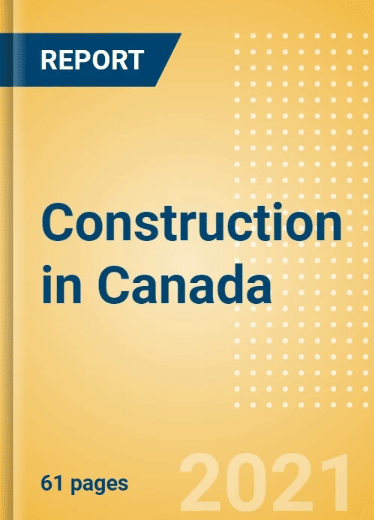 “This upward revision is attributed to stronger-than-expected growth in the first half of this year, supported by a boom in residential construction,” the report concludes.

“The projection is based on the assumption that the construction industry will remain strong in the second half of this year, supported by the residential sector and progress in the country’s vaccination drive, coupled with higher public spending in infrastructure and clean energy projects. The industry’s output this year will also be supported by investments on the upgrade of healthcare buildings, to address the rising demand amid the ongoing pandemic.

According to researchers, Canada’s construction industry is expected to register an annual average growth of 2.5 per cent over the remainder of the forecast period – to 2025 –  supported by investments on transport, renewable energy, housing, water and telecommunication infrastructure projects. In October 2020, the government announced the three-year $10 billion “growth plan”, which focuses on five major initiatives, including funding for clean energy, irrigation and broadband projects. This investment will create 60,000 jobs and support the post-pandemic recovery of the economy.

“The re-elected Liberal Party of Canada is expected to boost investments on housing and renewable energy projects, in line with its election promises,” the report states. “As part of the election manifesto, the party announced a plan to invest $2.7 billion to build or repair 1.4 million affordable housing units over the next four years, and reduce greenhouse gas emissions between 40-45 per cent of the 2005 levels before the end of this decade.

Another factor in the positive prediction is BMO Financial Group’s announced commitment of $12 billion to support affordable housing projects across Canada until 2030.

“Additionally, the long-term output in the Canadian construction industry will also be supported by the government’s plan (announced in February 2021) to invest $14.9 billion on public transport projects over the next eight years.”