ROOFTech 2013, the Canadian Roofing Exposition, held in April at the Toronto International Centre, provided a special opportunity for roofing contractors, suppliers and manufacturers to congregate, learn, do business and build relationships. Changes implemented this year resulted in the highest attendance ever and the show sold out three times over in exhibit space.

Canadian Roofing Contractors’ Association (CRCA) executive director Bob Brunet says the show, held every two years, rotates between Toronto, Vancouver and Montreal and that this year, for the first time, a venue outside the downtown core was chosen.

“This new site had better airport access, free parking, which our attendees appreciated, and for the first time, an outdoor exhibit space, which people loved,” he said. “The venue was also larger than we’ve ever had so we were able to keep pushing the curtain wall back, expanding the space as more and more booths were added. We did our best to accommodate everyone who wanted a booth and we had more than 2,600 people attend which is our highest number to date.”

ROOFTech committee chair Peter Serino says feedback has been incredibly positive and enthusiastic and he thanks everyone – attendees, exhibitors, presenters and organizers – for making the event such a success.

He said the Toronto experience may have planted a seed for future organizers to continue with a venue outside the core. “The outdoor demonstrations were such a hit and even though the weather didn’t co-operate as well on day two, they were so well received and talked about, this is certainly something we’ll want to see continue.”

Brunet says ROOFTech keeps the industry strong. “Roofing has become less labour-oriented and on the commercial side, is more technology influenced,” he said.

“One of the fastest growing aspects is solar and other green technologies. Shows like this give attendees the information and visual demonstrations they need to succeed and once again these elements were very popular.” 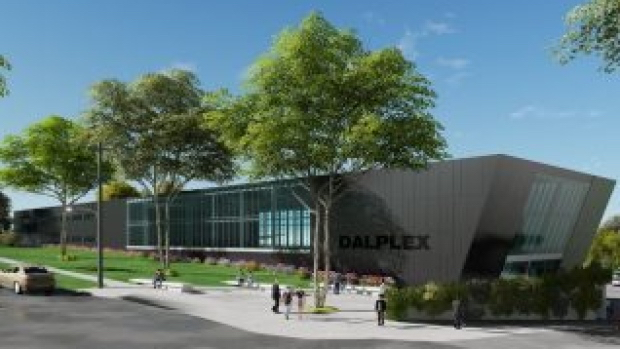