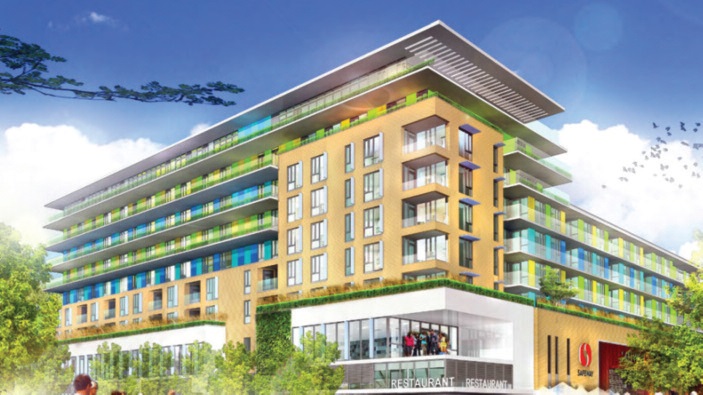 Site preparation is underway at Vancouver’s Arbutus Shopping Centre for one of the largest redevelopment projects in the history of the city’s west side neighbourhood, VanCity Buzz reports.

Construction will start in the spring on the eight-storey first phase at the seven-acre mall site.

The initial Block A portion will have 215 residential units, with 115 market rental units and city owned 100 non-market units. There will be ground floor office, restaurant and retail including a relocated and expanded Safeway store.

VanCity Buzz says that there are four phases to the project, which was approved by Vancouver City Council in 2011. “At complete build out, the redevelopment will have 269,000 sq. ft. of commercial space and 508 residential units in four buildings ranging between six to eight storeys,” the website reports.

Arbutus Shopping Centre was constructed in the 1970s as a part of the Arbutus Village residential community. Redevelopment planning started in 2008 and proponents received a development permit for the first phase last fall.